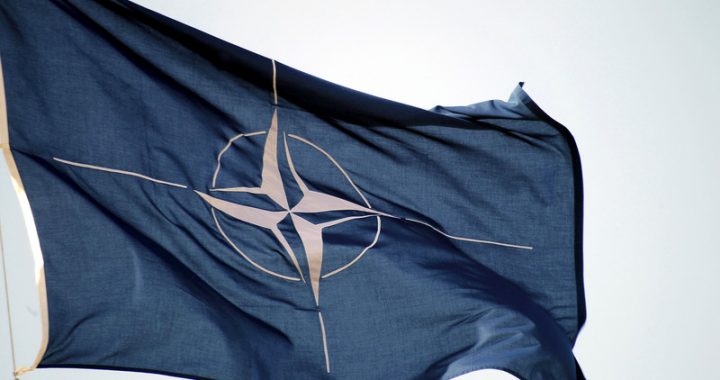 With Russia on the march in Ukraine, ministers say realising Kosovo’s ambition to ensure its security from within the Atlantic Alliance is an urgent matter.

Kosovo’s government on Wednesday approved the establishment of an inter-institutional working group for the integration of Kosovo into the North Atlantic Treaty Organization, NATO.

Prime Minister Albin Kurti said that given the strategic priority of NATO membership for Kosovo, the Foreign Ministry had proposed the formation of the inter-institutional working group.

“The main objectives of this group will be: advancing the NATO integration process, Kosovo’s inclusion as soon as possible in the Partnership for Peace [program], PfP, membership of the Adriatic A5 charter, strengthening Kosovo’s presence in other regional and international organizations and mechanisms, as well as intensification of cooperation with strategic international allies,” Kurti said.

The Minister of Foreign Affairs and Diaspora, Donika Gërvalla, said NATO membership was the country’s main strategic priority and Kosovo had proved its seriousness.

Kosovo had “proven its commitment to promoting and protecting common principles and values, as well as its commitment to contribute to security and peace not only in the region but also in the world”, she said.

“Given the current context of Russian aggression against Ukraine, as well as [its] intentions to destabilize and minimize all Euro-Atlantic progress, Kosovo’s membership is as urgent as ever,” she added.

The working group will consist of: the Foreign Minister as Chairman, the Defence, Interior and Justice ministers, senior representatives from the offices of the President and Prime Minister, and representatives for relations with NATO and from the embassies in Brussels and the US.

A couple of days ago, US Democrat Congressman Ritchie Torres repeated that Kosovo should become part of NATO urgently. “Several weeks ago, on the House floor, I advocated the admission of Kosovo into NATO. Doing right by our allies has never been more urgent,” Torres wrote on Twitter.

NATO has maintained peacekeeping force in Kosovo, KFOR, since June 1999, after 78 days of air strikes forced Serbia to withdraw its police and military from Kosovo.

The peacekeeping operation has, however, been reduced in size, from 50,000 troops 22 years ago to around 3,800 peacekeepers today, coming from 28 contributing nations.

Balkan Insight has reported before about Kosovo’s hopes of joining NATO.