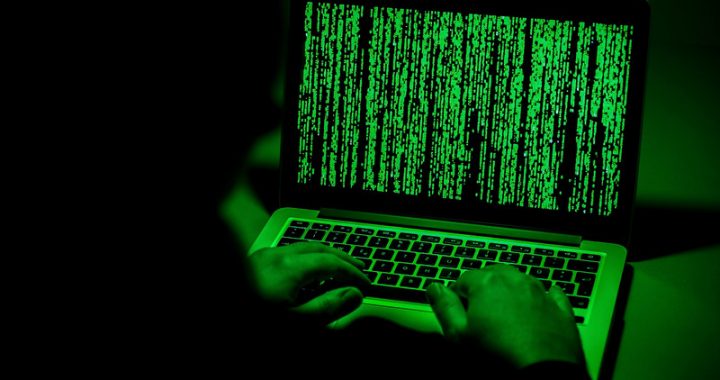 A person sits in front of a computer screen in Moers, Germany, 04 January 2019. Photo: EPA-EFE/SASCHA STEINBACH

Kosovo to Establish Agency for Cyber Security After Recent Attacks

A cyber-attack on Kosovo Telecom on Tuesday was only the latest in a wave of cyber-attacks on Kosovo institutions, and in the region in general.

After suffering a series of cyber-attacks, Kosovo’s government is to propose the establishment of an Agency for Cyber-Security.

The government on Wednesday approved a draft law on cyber security, which will include forming an agency.

“We have recently faced cyber-attacks. In this direction, through this law, a legal basis for the prevention of cyber crime will be created. Regulation of the cyber field is also related to the government’s program,” he said.

The law is expected to strengthen computer security in Kosovo, including establishment of the State Authority for Cyber ​​Security. Numerous other measures include the establishment of a contact point in the police which will operate 24 hours a day, seven days a week.

Kosovo Telecom was the latest target of cyber-attacks on Tuesday. Internet services on mobile and landline phones were interrupted.

Telekom announced on Tuesday that they had overcome the attacks and returned Internet services to normal function.

The government said that in cooperation with external experts, with the application of adequate measures, the cyber-attack had been overcome, and attempts to continue the attack had been prevented.

“All government services are fully accessible now and there are no obstacles in their operation. At no time were the data stored in the State Data Center […] compromised by the attack,” the government announced on Facebook.

Regarding the restoration of services, the telephone operator Vala, which operates within the framework of Kosovo Telecom, said on Facebook: “Kosovo Telecom faced cyber-attacks today. Although attacks have continued, Kosovo Telecom has restored the affected internet services to the mobile and landline network.”

Other countries in the region, such as Albania, Montenegro and North Macedonia, have also been a target of cyber-attacks in recent months.

Albania’s Prime Minister, Edi Rama, has frozen diplomatic ties with Iran after he blamed it for a major cyber-attack in July, which blocked several online services.

“A deep investigation brought uncontestable proof that the cyber aggression towards our country was orchestrated and sponsored by the Islamic Republic of Iran, which engaged four groups for the attack,” Rama said last week.

The Albanian government’s online services were attacked on July 15, when the main servers went down after what the authorities called “a synchronized criminal attack from abroad”.

This is not the first time Albania has faced massive leaks of personal data.

One year ago, just before the general elections in April 2021, a massive database of 910,000 voters in the Tirana region that contained personal data, such as IDs, job titles and possible political preferences, was published by the media.

A massive data leak happened last December, when data detailing the salaries of around 630,000 Albanians was circulated online. Days after, another database with data of license car plates was leaked.

In Montenegro, government and judicial websites were forced to go offline and trials delayed following massive cyber-attacks that started on August 24. The perpetrators remain unknown.

North Macedonia’s National Centre for Computer Incident Response urged all state institutions on Tuesday to double-check and beef up their online security protocols against potential cyber-attacks after hackers took down the website of the education ministry at the weekend.

The Centre, which is part of the Agency for Electronic Communications, issued a list of recommendations to public and private bodies, urging them to evaluate their online protection protocols and, if necessary, put in place additional safeguards.

On Saturday, hackers took down the site of North Macedonia’s education ministry, replacing the usual homepage with the words, “Hacked by the Greek Hacking Team Netwatchers.”

In February, the country’s education ministry reported another attack, but insisted that a video published on Twitter by a group calling itself “Powerful Greek Army” and purportedly recorded by the ministry’s security cameras was a fake.

In July 2020, the website of North Macedonia’s State Electoral Commission was temporarily brought down by an alleged denial-of-service, DDoS, attack on the day of a parliamentary election.