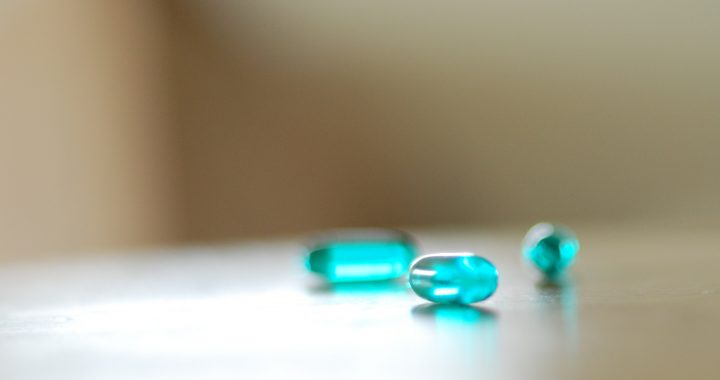 Ministry of Health spent up to 2,000 per cent more on essential meds than in 2015

A report published last week by Columbus Institute, a local research organization, shows that the Ministry of Health paid certain pharmaceutical companies millions of euros for medication, which  cost between 100 and 2,000 per cent more in 2016 and beginning of 2017 than in 2015.

According to the report findings, more money was spent than in 2015, yet less medications were bought.

Norepinephrine, 700 units of which are purchased by the government every year, cost 2.78 euros per unit in 2015; a year later, the price jumped to 22 euros per unit — an 800 per cent increase. Fentanyl, another widely used drug in public health institutions, cost the ministry around 23,000 euros for annual supply in 2015, whereas one year later, the cost increased to around 67,000 euros. Around 200 such cases were discovered by the institute.

According to the report, two companies, Liri Med and Kompania Exclusive, won tenders for 60 per cent of the drugs in the essential list from the ministry. Saranda Ramaj, a journalist and the author of the report, said that the ministry did not conduct market research to determine the real price of the medication.

“As a result, the prices and possibility for abuse depended on the will of two pharmaceutical companies. Surely, in a normal situation, this could not have happened without the knowledge of the Ministry of Health,” she said.

Ramaj said that one of the main reasons for the jump in prices was the revision of an administrative instruction that impeded certain pharmaceutical companies from participation in public tenders.

“Until 2016, [nondomestic] medication only had to be registered in EU states, the United States or Canada to compete in public tenders in Kosovo, [after the change] such medications had to register at the Kosovo Agency for Medical Products and Equipment, otherwise [companies] were not able to apply for public tenders,” she said. “This was allegedly done to ‘increase the safety of products entering Kosovo,’ but the agency does not have any capacity to evaluate the quality of the products of any country.”

Ramaj said that the strict requirements not only failed to ensure quality, but they also enabled certain companies to adjust prices as they wished.

“These legal changes made many pharmaceutical companies not want to enter the process at all. This caused only big companies to enter the public tender and they abused prices harshly, and on the other hand, although the ministry was aware, it allowed the abuse which cost the state budget millions of euros,” she said, adding that the change in prices is easily evidenced by comparing purchases from the ministry and private pharmacies.

Ramaj said that the institute received an email from the Office of the Chief State Prosecutor of Kosovo saying that they forwarded the report to the basic prosecution for further investigation.

Current Minister of Health Uran Ismaili corroborated the findings of the report, saying that a lack of market analysis resulted in contracts which were not informed by the market price of medications before his appointment in late 2017.

“We can consider that it reflects a real situation during 2016 and 2017. The reason why such a situation came about was due to a lack of information about the price of medications, there was also a lack of control over the things that were bought, and it was exploited,” he said.

However, Ismajli maintained that this situation has changed since he was appointed minister. .

“Since I was appointed minister, we ensured that every contract was preceded by market research. We have started seeing the change, the products that we contracted are about 500,000 euros cheaper,” he said.