The first night at the protest camp

Atdhe Mulla captures images from the first night of the opposition’s camp site at the city center.

On the eve of the continuation of Friday’s Assembly session, supporters of the opposition set up tents in Prishtina’s Skanderbeg square, a stone’s throw from the government administration building and the parliament.

Protesters and opposition leaders said they would remain there despite a rain forecast to protest the anticipated election of former prime minister Hashim Thaci for president, as well as two deals signed last summer, one giving Serbs greater autonomy within Kosovo and another on border demarcation with Montenegro. 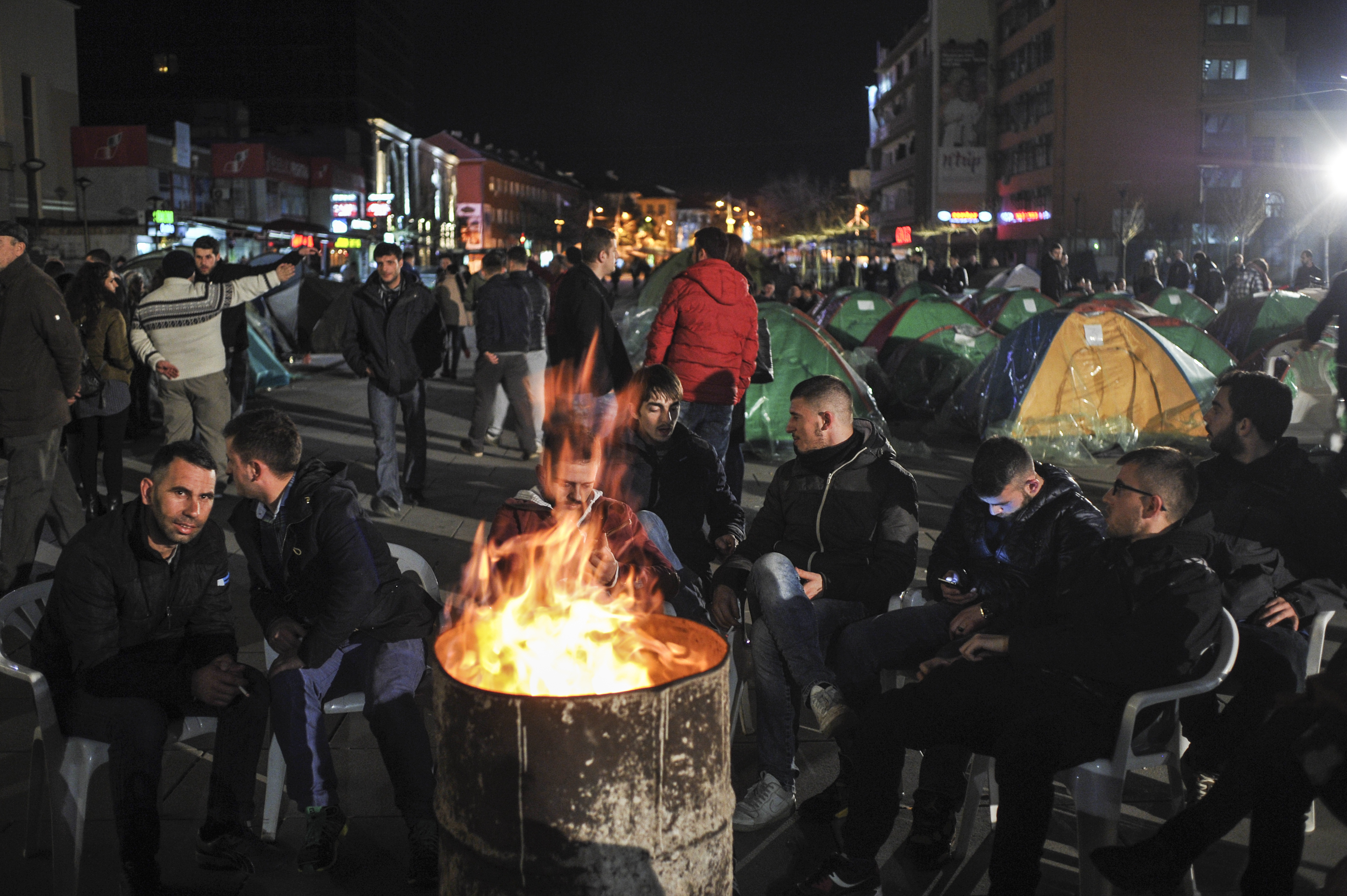 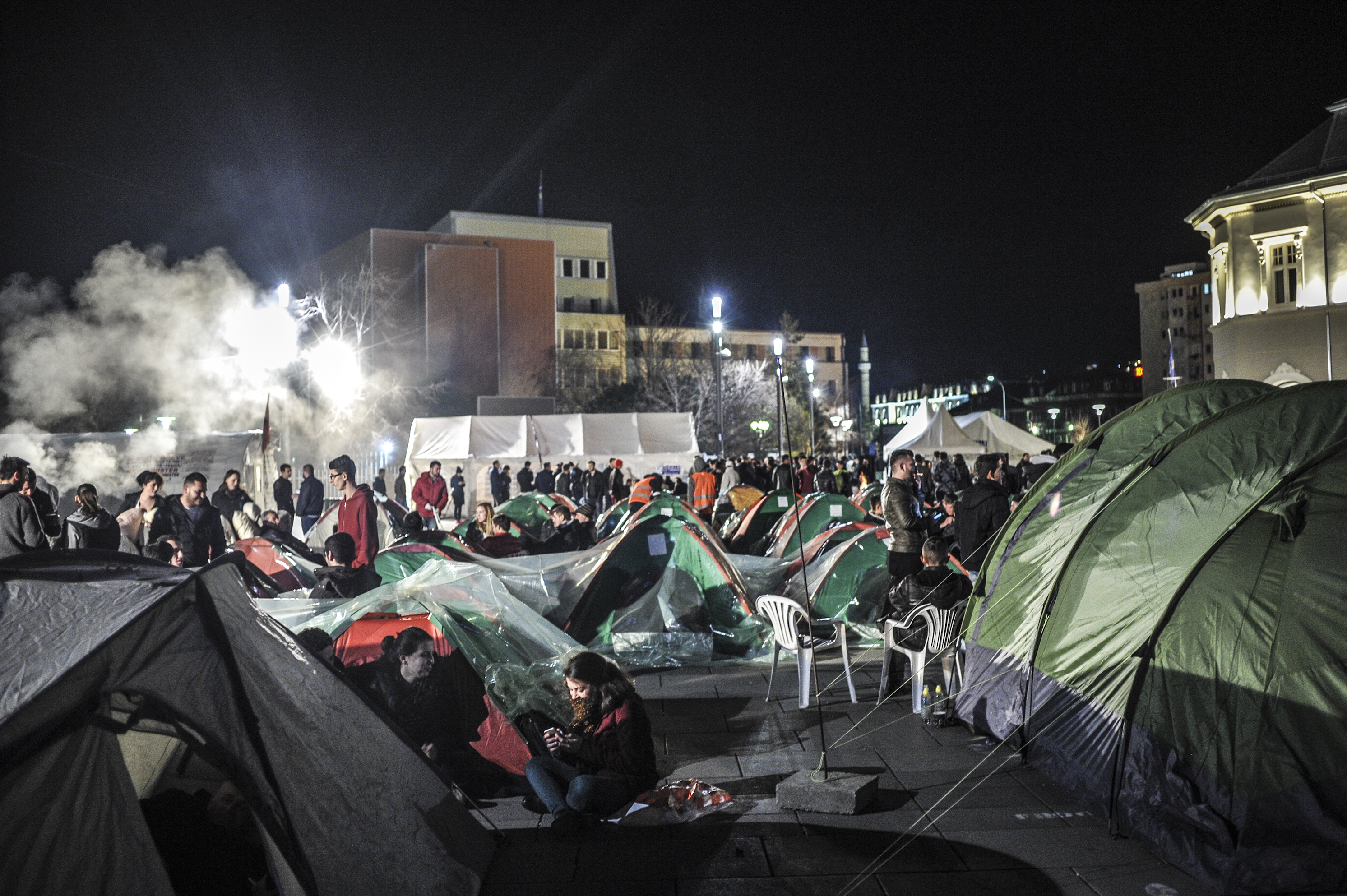 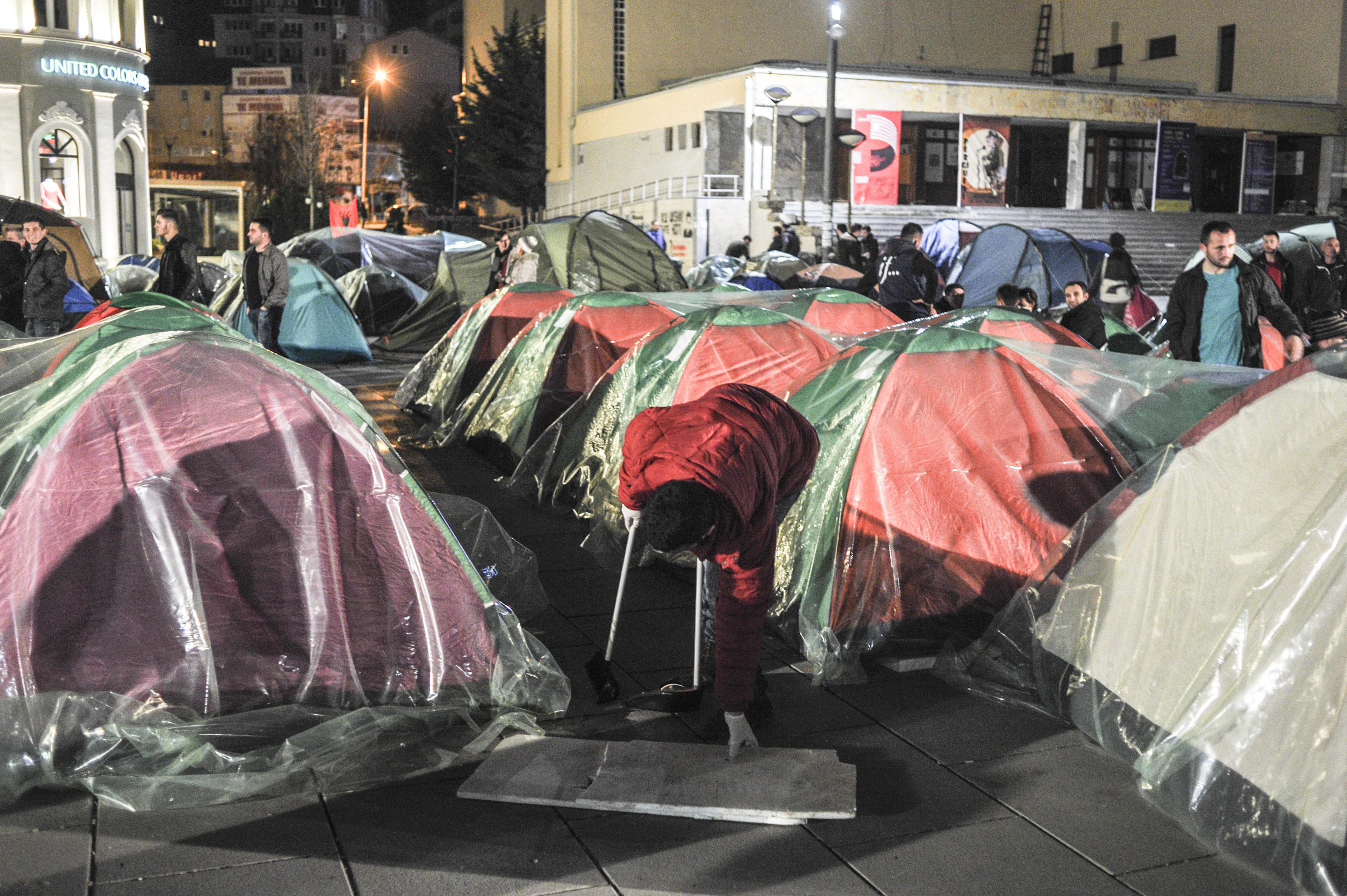 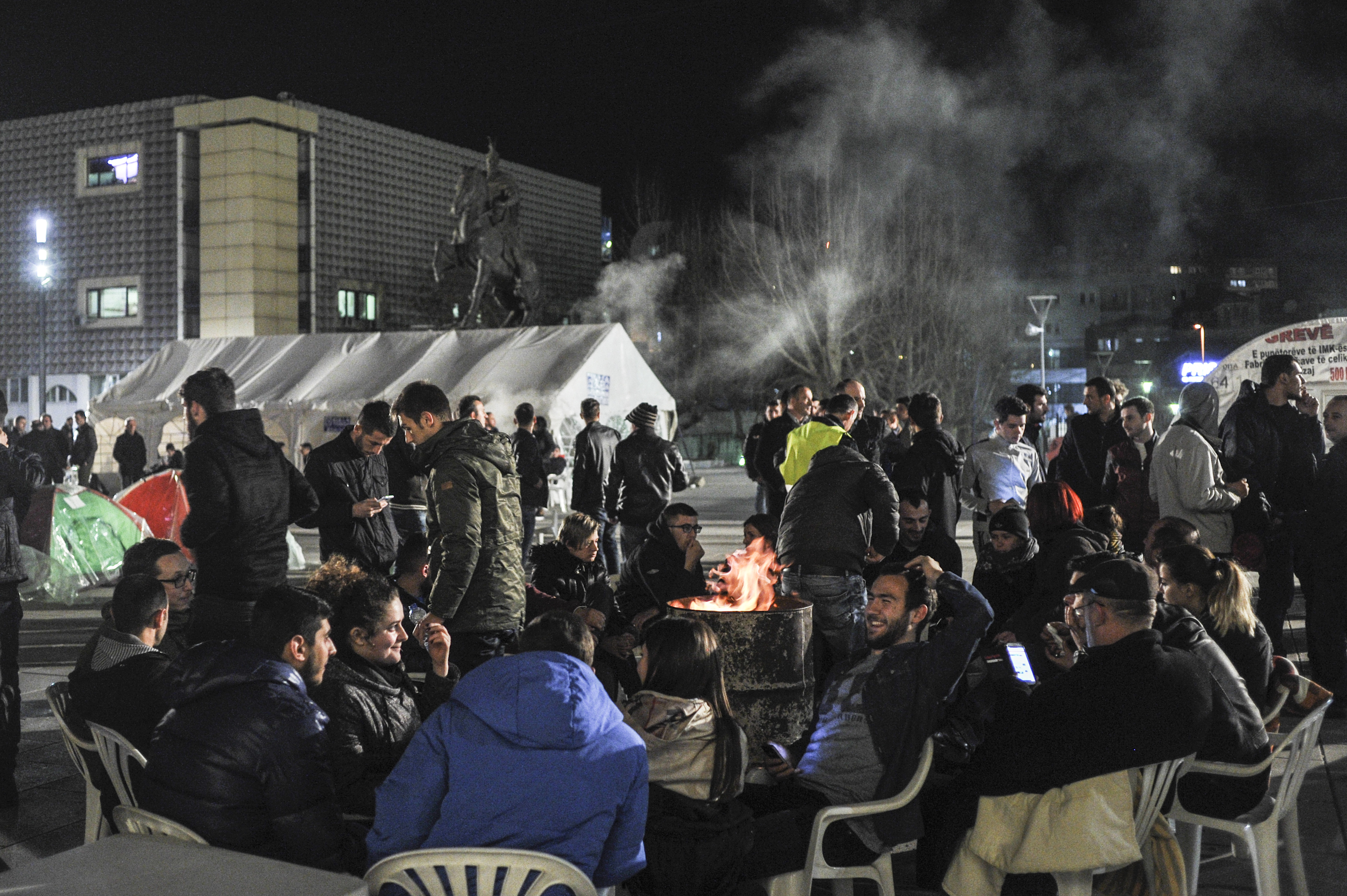 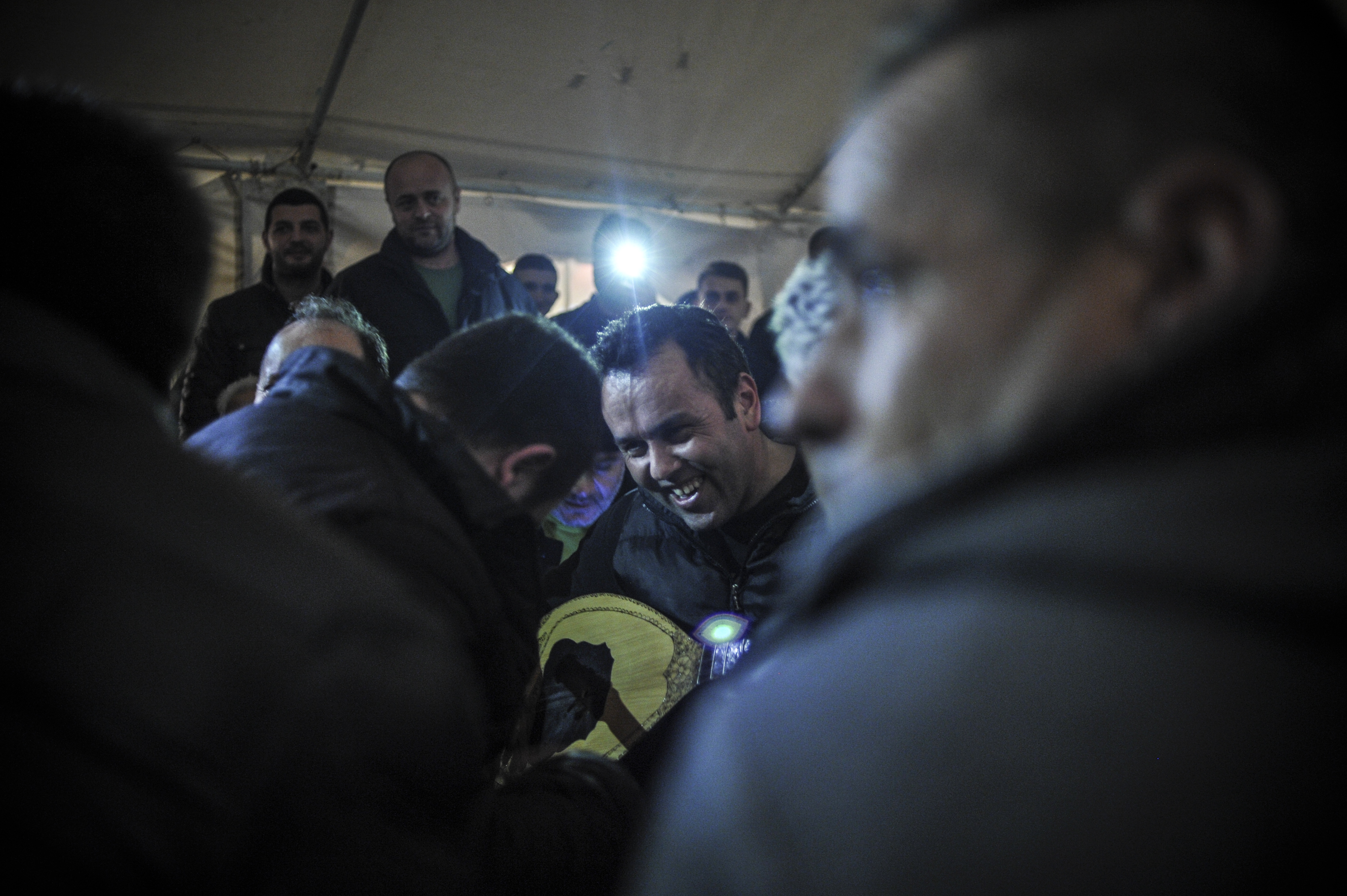 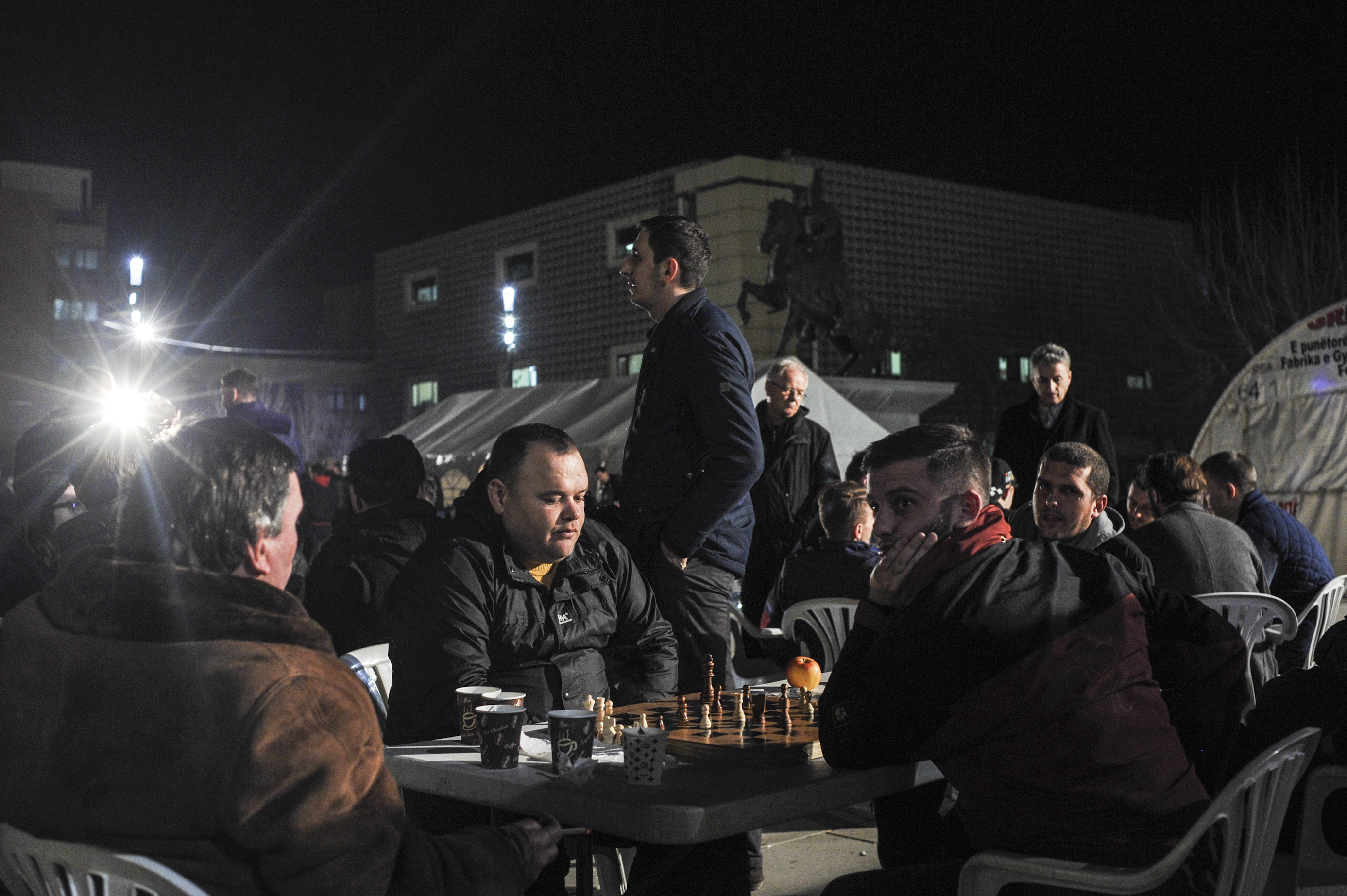 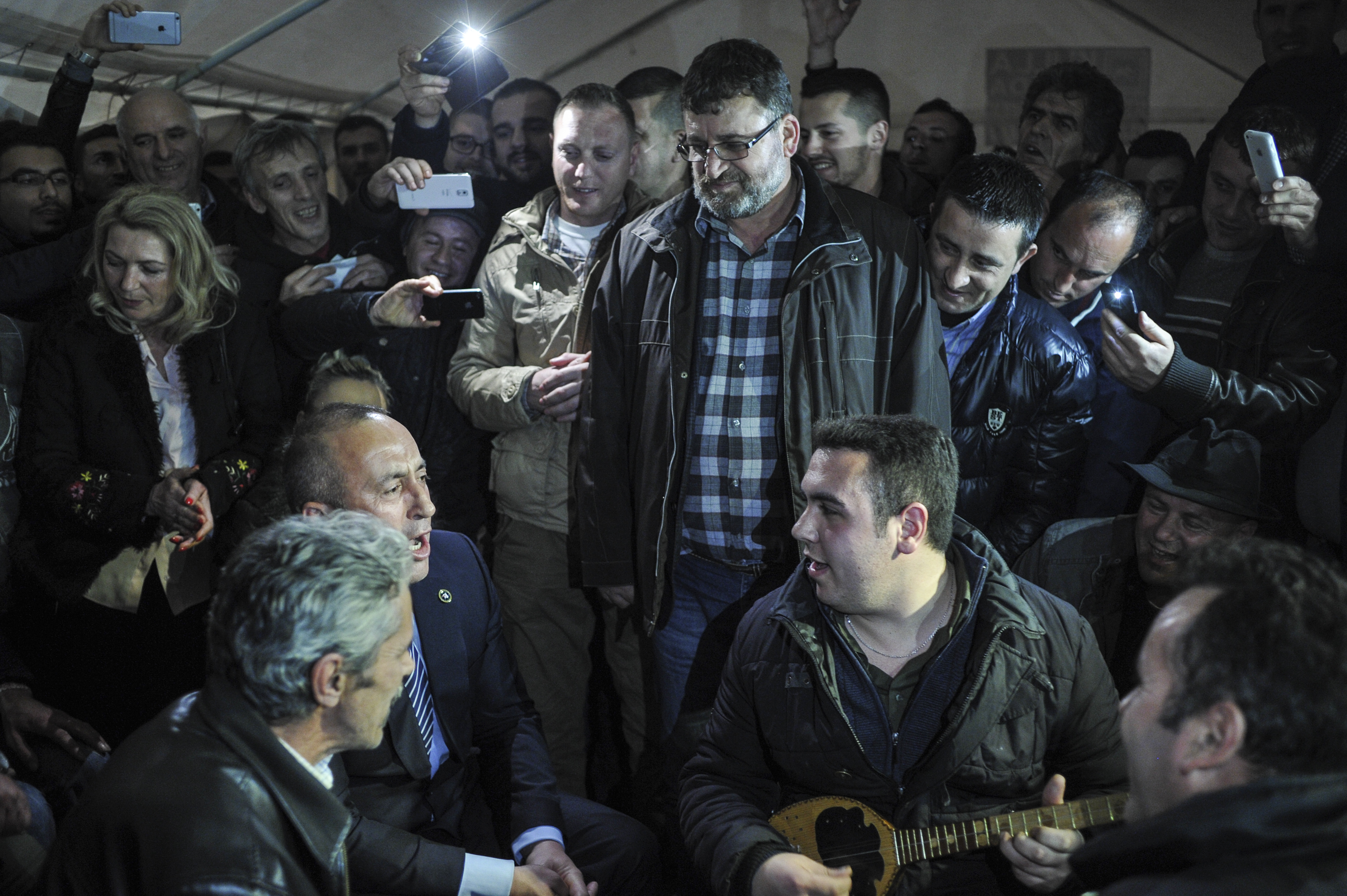 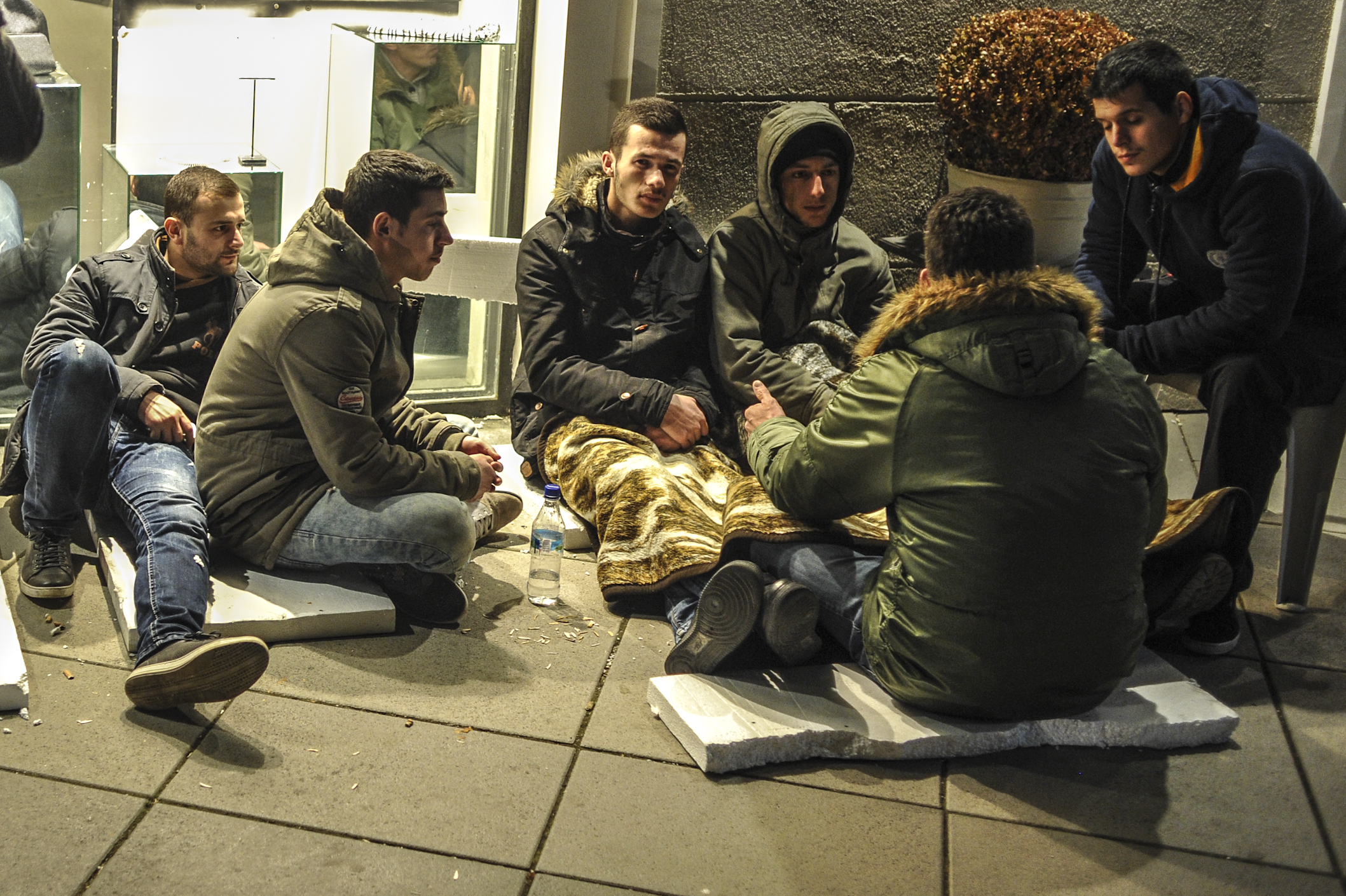 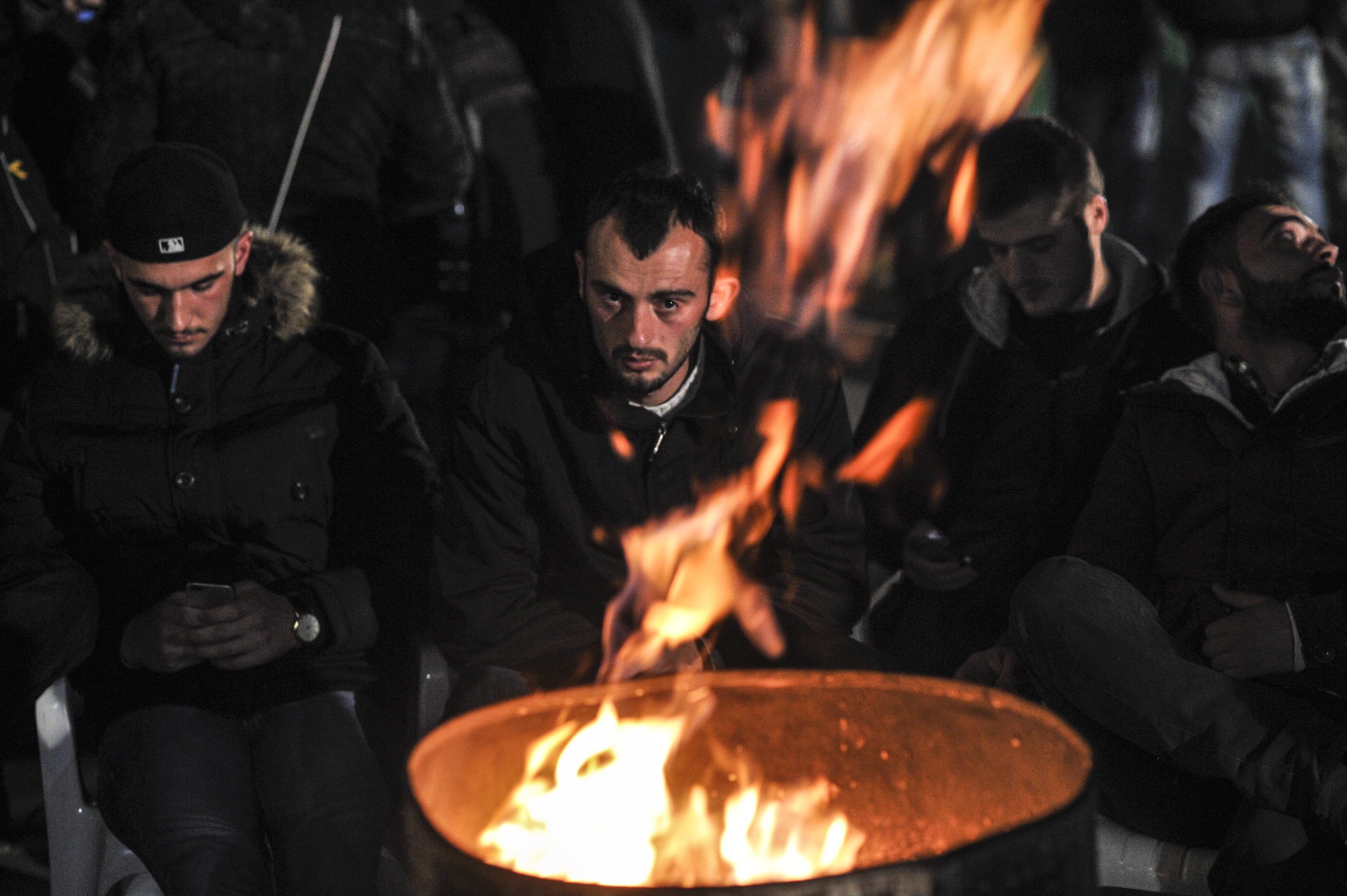 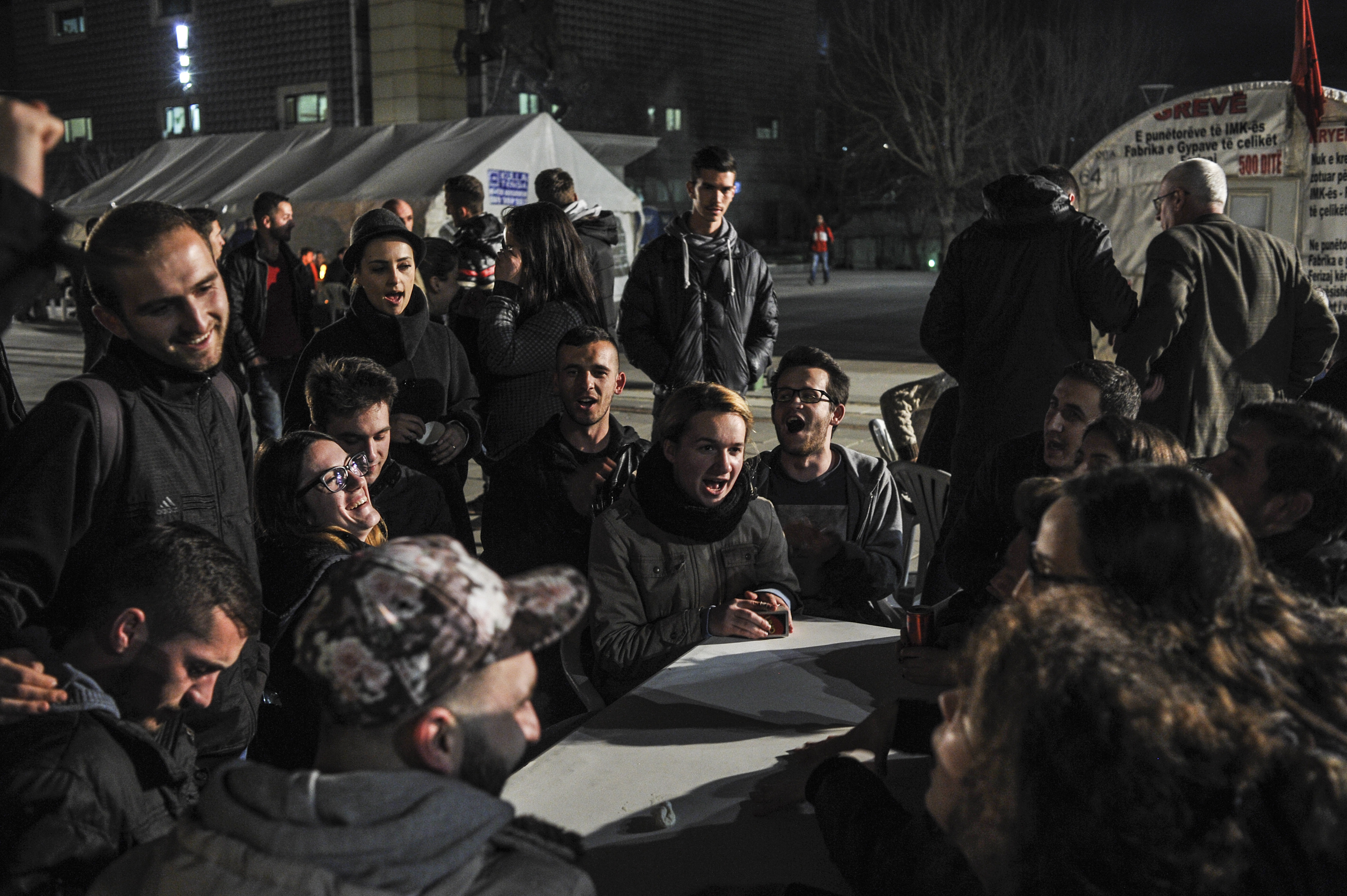 Opposition: Protest will continue inside and outside of parliament

by Valerie Hopkins
Next: Features

The power of guilt in ‘SHOK’