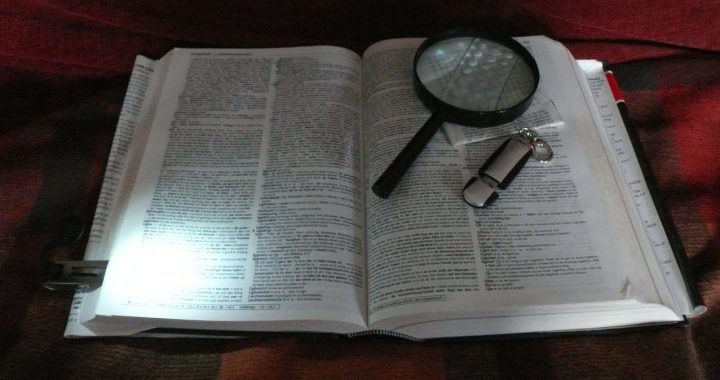 On promises as lies, and news as facts

April 2nd is International Fact Checking Day - just a day after April Fools’ Day. In Kosovo, those who want to check facts have a lot on their plates.

The promise of a Kosovo mayor to build a bus station in his municipality is covered in cobwebs after three terms have passed and it remains unfulfilled.

Seven years after hearing that promise, the citizens of Shtime lack even a simple sheet metal cover at their improvised station, where commuters get drenched in the rain and are dried by the sun.

Tens of kilometers to the east in Gjilan, the waters of the Mirusha river continue to be fouled by sewage, and infect residents and visitors with its offensive smell. All mayoral candidates have placed a solution to the polluted river on their top lists of priorities–and promises. Although Gjilan has changed its mayor quite often, the color of the water that flows in the riverbed remains the same.

The current prime minister plays with unemployment rate figures and, like President Thaci when he served as prime minister, plays with the hundreds of thousands of euros designated for investments in municipalities.

The parallel structures financed and supported by Serbia were abolished one hundred times and reestablished one hundred and one times to continue offering services to Kosovo Serbs. And, over half a million euros of the state’s budget have been spent in Brussels for talks about abolishing them once and for all.

All of these examples show how the truth in the field might be different from what is trumpeted by politicians who issue declarations aimed at the swaying public opinion in their favor.

Thus, fact-checking statements has become a necessity of our times. Fact-checking is not any different from traditional journalism. It only requires focusing on available evidence that can disprove claims. Fact-checkers around the world have their own day to celebrate.

“Do not let them fool you: Facts are important,” is the motto of the people who carry out this task.

This day has been promoted by the International Fact-Checking Network of Poynter University in the United States of America in partnership with other fact-checking organizations from around the world. This includes the Balkan Investigative Reporting Network, BIRN, its Kosovo office, and Internews Kosova through its platform for reporting corruption, KALLXO.com.

Since its launch, over 30 public statements have passed through the scanner of investigative journalists from KALLXO.com to be subjected to the fact-checking process.

It turns out that political leaders throw constant lies at us, starting from the electorally sensitive issue of employment to political matters.

The expansion of news portals and the ever-increasing communication between institutional leaders and the public through social media content makes Kosovo a place that will always need fact-checkers.

All of this make it so that nowadays, news is not what an institutional leader or state official says.

The situation requires taking statements with a grain of salt until their truthfulness is evaluated.

The more fact-checking there is, the more politicians themselves will benefit from it.

Fact-checking can make them think twice before issuing public statements in the future, especially about promises they make during electoral campaigns.

Imagine the brigade of candidates during the municipal elections in their competition for amassing votes. All of their promises are fit to be fact-checked in the months and years of their term.

There will always be a plethora of promises. Such that, when they sit on the comfortable mayor’s chair, they will get lost in the fact that there is a clear hurdle between what is said and what is done. 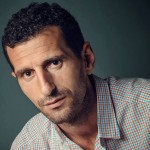