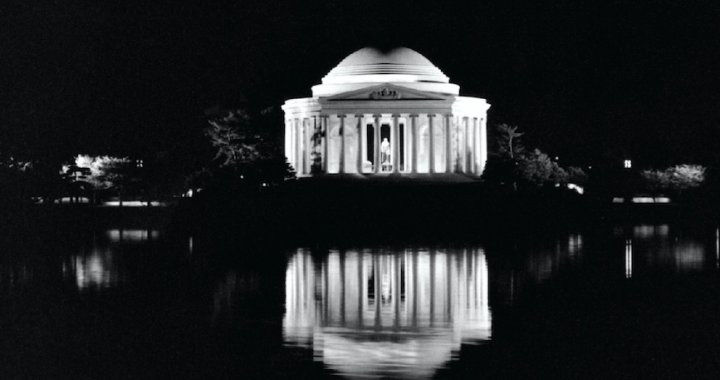 An exhibition staging a ‘visual dialogue’ between an Albanian-American photographer’s works and Albania’s communist past opens Monday at the Kosovo National Library.

George Tames, a renowned New York Times White House photographer during 1945-1985, captured images of numerous US presidents and political leaders. A team of cultural heritage researchers in Albania is using these images to explore life during the communist dictatorship in Albania, the birthplace of Tames’ father.

The exhibition American Presidents and Albanian Relations: A Retrospective through the Lens of George Tames, Albanian-American Photojournalist for the New York Times, organized by Tirana-based foundation OTTOnomy in collaboration with the National Library of Kosovo, will be on display in Prishtina this week.

OTTOnomy is an art, culture, and education center that aims to promote healing and dialogue around historical collective traumas. The Tames exhibition puts Albania’s communist past in conversation with Albanian-American relations during the Cold War era, explained OTTOnomy Academic Director and Human Rights Coordinator Lori Amy.

“The exhibit visually maps the end of the Second World War, the consolidation of the Cold War, the long years of the Cold-War freeze and nuclear arms build-up, and the years leading up to ‘transition,’” she said.

OTTOnomy interns combed through 60 years of communist newspapers and selected 32 articles to display alongside the images to demonstrate how Albanian media reported on the administrations that Tames photographed.

OTTOnomy’s first exhibition in Kosovo, Amy said, is a potential entry point for the foundation’s future work exploring similarities and differences in Albania and Kosovo’s histories and cultures.

“To ask to open a dialogue between Kosovars and Albanians is, at one level, to ask: can we understand these legacies, in their similarities and their differences, so as to understand each other in a deeper way?”