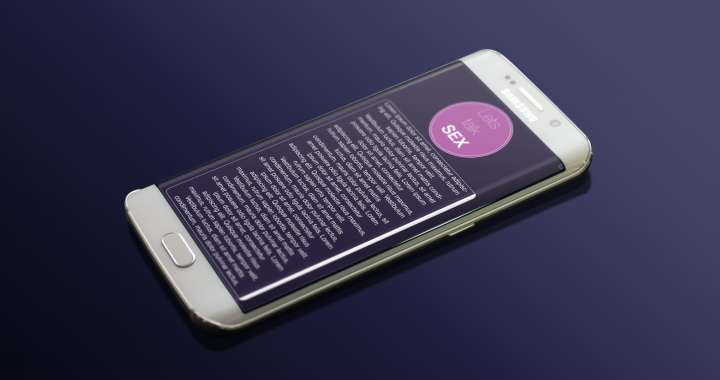 Shnet (health in Albanian), Kosovo’s first digital application on sexual education for youth, will be launched today at the American School of Kosovo.

Eurisa Rukovci, one of the creators behind the app, told Prishtina Insight that the team started this app to counter incorrect information, and particularly patriarchal influence, surrounding sexual education in the country.

“Since there’s a lack of curricula in Kosovo schools and there isn’t much talk about sexual education, we thought that through an app, youth could have a more private and easy access to information on sexual education,” said Rukovci.

Rukovci and the three other content creators are psychology students at the University of Prishtina. They initiated Shnet with the help of UNICEF Innovation Lab’s project Upshift. Innovations Lab staff mentored the creators, who developed their app in close cooperation with Nebula, a software development company.

Once the team developed their ideas, they started presenting the app to students at Prishtina high schools. Rukovci notes that young people are very interested in the subject.

“They [the students] told us continuously about their teachers’ practices of avoiding book chapters that deal with sexual education,” she said, referring to biology classes that should cover the human reproductive system.

“They had knowledge for some basic stuff about anatomy, as far as we could tell, but there’s still work to be done about topics [including] STIs, protection, and especially sexuality,” Rukovci claims.

The app will be free to download on the Google Play store. The content will be in Albanian, Serbian, and English, and will be split into five sections: Let’s Talk Sex, Safe is Sexy, Sex Anatomy, Sex Facts, and Know Yourself.

“Let’s Talk Sex will contain content on topics [directly from] questions from the app users at the end of each month,” Rukovci explained. “So it will be a blog where the topics that are the most interesting to the users will be explained.”

“Safe is Sexy will contain information about contraception, STIs, abortion and abstinence,” she added.

Rukovci said that the Sex Anatomy topic will cover information about puberty and development. Sex Facts will cover sexual acts, including information about orgasm and foreplay, as well as tips on making the personal decision of whether or not one is ready to engage in sexual relationships.

The last section, Know Yourself, “will have information on sexuality, sexual rights determined by the laws of the Republic, gender identity, gender orientation and sexual abuse,” Rukovci said.

Shnet app will be launched at the American School of Kosova at 5 pm on Wednesday.