With the rise of the eSports industry, hours spent playing computer games have begun paying off for some of Kosovo’s most dedicated gamers.

Artan Meniqi was elated when his older brother finally gave up playing Counter-Strike, freeing up the family’s only PC and giving him more time to play the game.

The 21-year-old from Vushtrri has now been gaming for more than 15 years, having started even before he reached the age of six. It is a passion that has already earned him some tournament winnings, a job commentating on eSports, and a scholarship to a university in the US.

However, Meniqi’s love of computer games was not always embraced by his family. His mother told him that there was no money in playing games, while he remembers with a smile that his father frequently threatened to break the PC.

For his own sake, as well as his parents’, Meniqi spent much of his childhood inside one of Kosovo’s many LAN gaming centres, where numerous PCs are connected to enable multiplayer gaming.

“It’s a good environment for playing,” he tells Prishtina Insight. “You have more freedom than at home where you can’t vent your emotions – yell, hit the table, or anything else that might wake people up.” 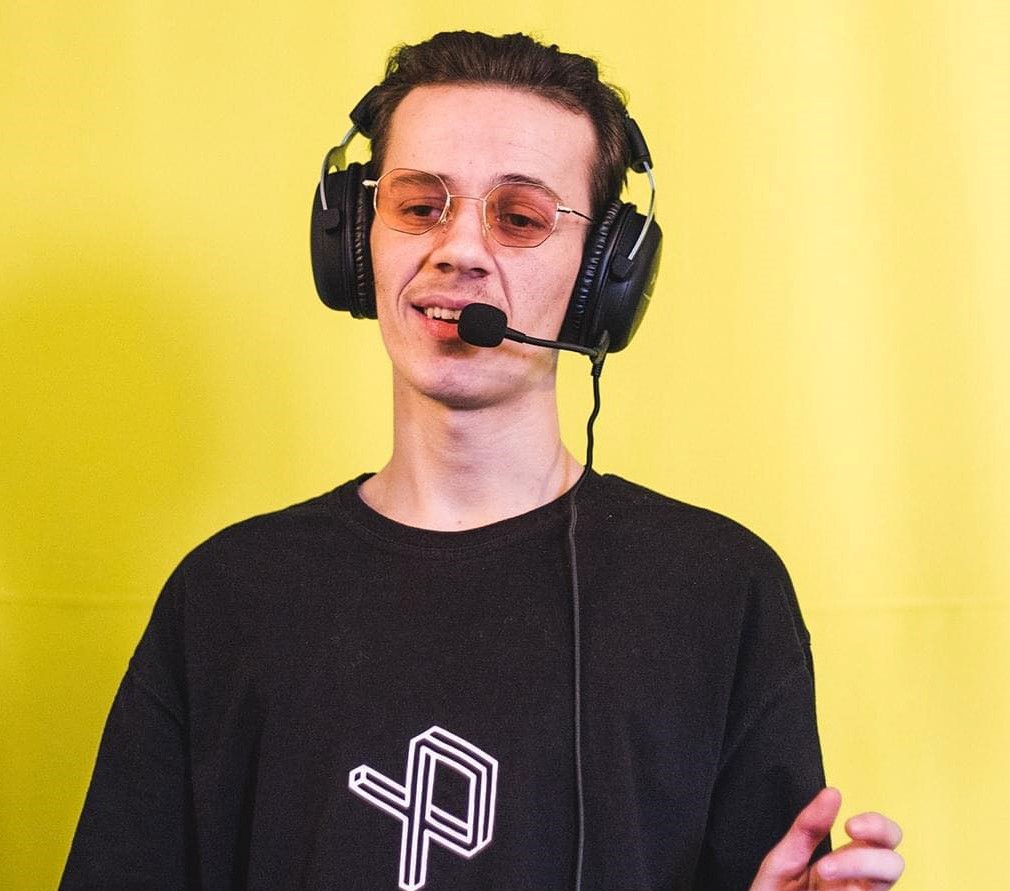 His passion for Counter-Strike never faded, and he has recorded over 5,000 hours of game time on the latest iteration of the game, Counter-Strike:Global Offensive, or CS:GO. It has also led him to become a commentator for ArtMotion, who broadcast international CS:GO tournaments, where the world’s best gamers compete for hundreds of thousands of dollars in prize money.

While not yet at that level, CS:GO tournaments in Kosovo have already seen prize money levels reaching to the tens of thousands. This year’s Gjirafa50 Master’s League saw teams from Macedonia, Kosovo and Albania compete for a prize pool of 25,000 euros, with two teams from Kosovo, BLINK and Eagles making the final.

Blink is the most successful Albanian team in CS:GO and are currently ranked inside the global 60 CS:GO. Recently, BLINK were invited to be part of ESEA Premier’s 37th season to compete with the best teams worldwide in CS:GO and seek to win a 50,000 euros.

However, it is a new game that has begun to open doors for Meniqi, another first-person shooter called ‘VALORANT.’ Last summer, he won around 200 euros after his team reached third place in a VALORANT tournament hosted by the Albanian eSports Association”VALORANT”, his first earnings from gaming.

More recently, Mars Hill University, a liberal arts college in North Carolina, offered Meniqi a four year scholarship, and from August he will be in the US studying graphic design and representing the university’s VALORANT team.

He hopes that as well as receiving a strong education, his time spent gaming in the US might also open up career opportunities. “If I manage to perform well then big organisations will be on the lookout for young stars,” he says. “Within 2-3 years I could play for a top team and even represent Kosovo.”

For Meniqi, it is a big step towards fulfilling a lifelong ambition. “It is a great opportunity. For as long as I remember, I had a dream to be a pro gamer, and now I have the chance,” he tells Prishtina Insight, his voice filled with confidence.

Years of playing at Kosovo’s gaming centres under the screen name ‘mjpinkman’ seem like they may be about to pay off.

Building a community of gamers

Meniqi is far from the only young Kosovar whose life has been shaped by gaming.

Besnik Thaqi from Prizren recently quit studying medicine to take up Innovation and Entrepreneurship Studies at the University of Business and Technology in Prishtina. He tells Prishtina Insight he was fed up with the traditional profession of medicine, and wanted to follow his true passion.

The 28-year-old started gaming in 2003, when he had a passion for Nintendo consoles, especially games like Donkey Kong and Mario, before moving on to PC games like World of Warcraft and Dota. 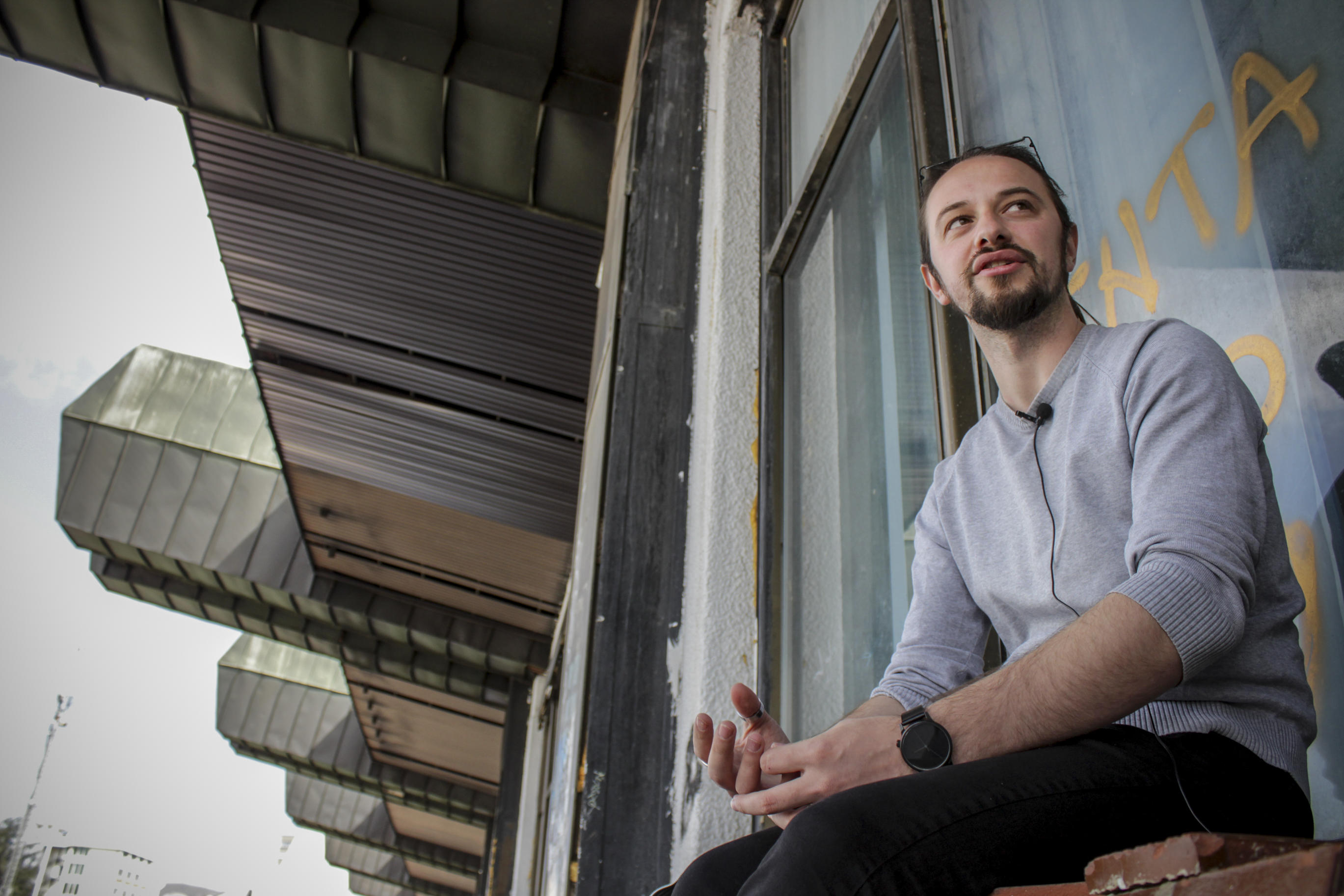 “For me it was my competitive spirit that pushed me to play,” he says. “You want to be the strongest, that’s the biggest drive.”

His international endeavours started earlier than Meniqi’s. In 2012, he participated alongside his co-players in a tournament held at Paris Games Week.

Four years later he founded a community of gamers in Kosovo, XPortal Esports, which seeks to help develop eSports in Kosovo, and support talented young gamers in the country.

Thaqi says that the community was established to offer youngsters what his generation lacked as kids passionate about gaming. XPortal has since organised more than 30 events and helped youngsters from Kosovo participate in events and tournaments across the world, from Brazil to Taiwan.

However, taking trips overseas for young Kosovo gamers has not always been an easy mission. For both Thaqi and other young gamers, the strict visa regime in place for Kosovo citizens has often caused problems.

“On one occasion we had a CS:GO team who was travelling to Croatia,” he recalls. “We had to contact the hosts and ask not to be disqualified due to delays in receiving visas.”

While eSports are growing in popularity and even offering professional opportunities to the most talented young gamers, experts warn that there is another side to hours spent playing computer games.

In 2018, the World Health Organization classified computer game addiction as a ‘disorder’, while concerns have been raised about the level of violence children can be exposed to. 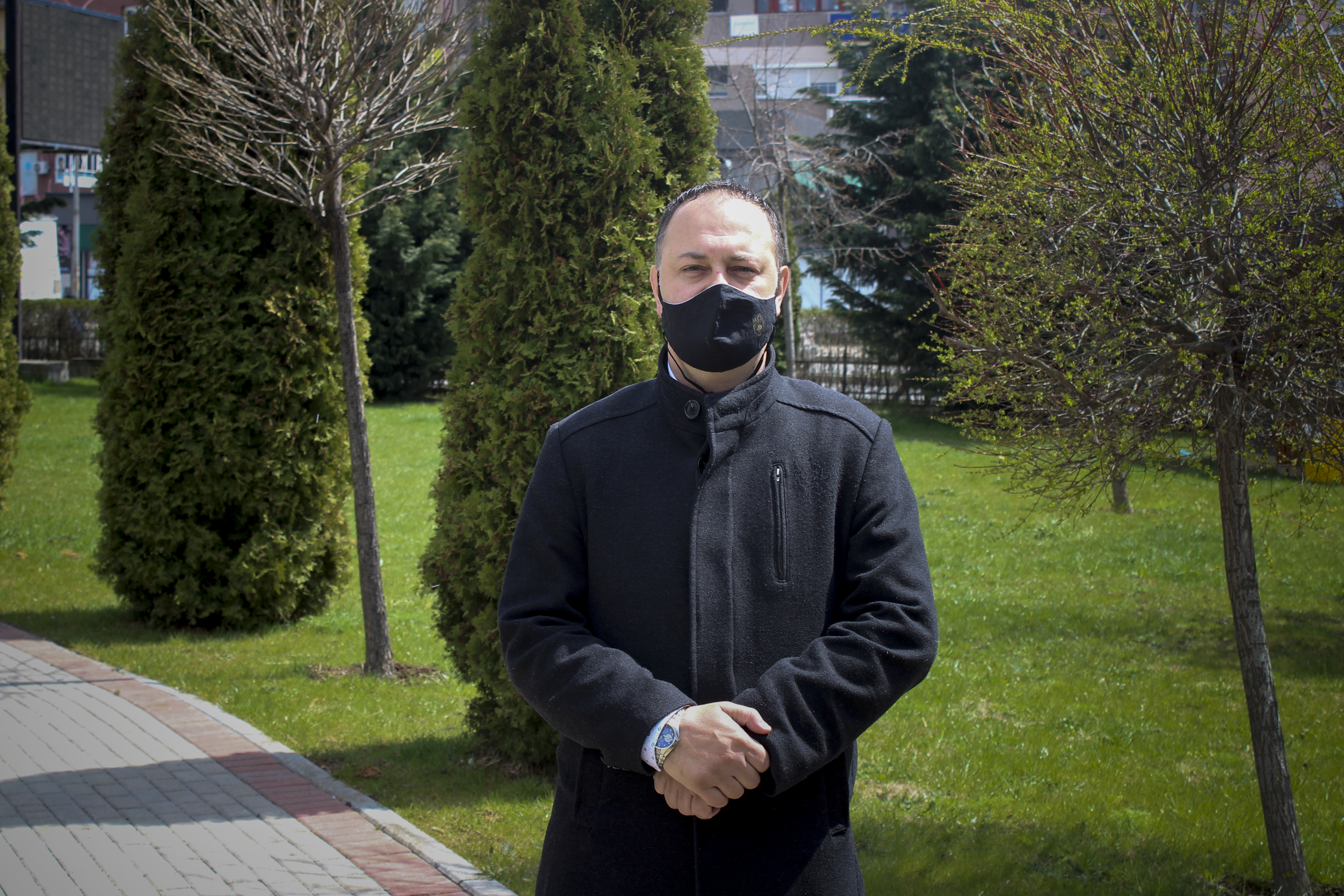 Ferdi Kamberi, a sociologist that has lectured at the University of Prishtina, identifies two categories of gaming. “First, there are strategic games that can positively affect the development of intelligence and the brain,” he tells Prishtina Insight. “But on the other side, various sociological theories have found a correlation between increasing levels of violence [in society] and games that involve violence.”

Thaqi acknowledges that gaming can produce frustration but insists that it does not spill out into the outside world. “It’s true that during the game you can have frustration when things go wrong,” he says. “But that situation stays inside the room you’re playing in.”

The ongoing pandemic has led to a surge in computer games sales with people forced to spend more time indoors. However, Thaqi insists that gaming is primarily a social activity, and that stereotypes about it being an introverted world are misguided.

For both Thaqi and Meniqi, long hours of staying together with other gamers for years has created strong bonds and long lasting friendships. “I’ve had most of my friends for more than ten years,” Thaqi says, “and the inception of our friendship is gaming.”