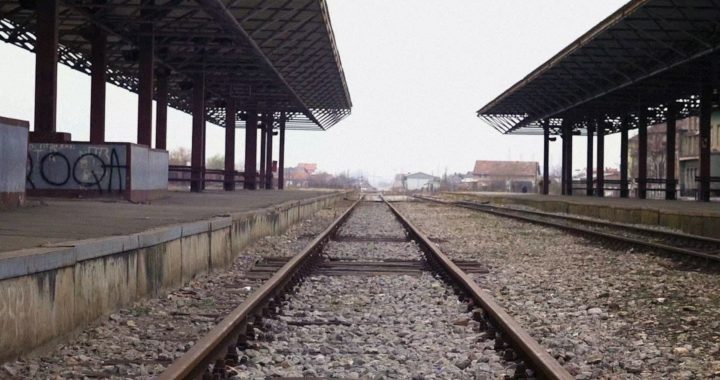 Stills from the virtual museum.

YIHR’s virtual exhibition aims to tell stories of refugees from all communities in Kosovo that suffered in the war of the late-1990s, highlighting their common experiences and suffering.

More than twenty interviews accompanied by voices that depict wartime experiences form a new virtual museum of the Kosovo war, an initiative of the Youth Initiative for Human Rights, Kosovo, YIHR.

“The future starts by knowing the past,” is a theme that aims to recognise the suffering of all ethnic groups in Kosovo in the late-1990s.

Bjeshke Guri from YIHR told BIRN that the initiative is a further attempt at the documentation and memorialisation of experiences of refugees and creation of a space to talk about the consequences of the Kosovo war.

According to Guri, the virtual museum aims to increase empathy between survivors about what happened during the war.

The exhibition includes interviews with refugees with their stories with audio, translated into three languages: Albanian, Serbian and English.

Every black and white photo includes a story of refugees from different regions of Kosovo, mostly from rural areas.

Nearly one million Kosovo Albanians fled to Albania, Macedonia and Montenegro in the spring and summer of 1999 while thousands of Kosovo Serbs as well as Roma, Ashkali and Egyptian communities fled after June 1999.

Therefore, the initiative does not only include the Albanian refugees but also experiences of those who fled Kosovo after the war, Serbs, Roma Ashkali and the Egyptian communities.

Guri added that a challenge for the initiative was the hesitation felt about refugees from non-majority communities.

There was reluctance to hear stories from Roma, Ashkali and Egyptian communities due to the dynamics created by and after the war, when the communities were considered pro-Serbian, “something that is not true,” Guri says.

Guri insists that the traumatic stories of non-majority communities might challenge such prejudices. Mersie, one former refugee, told them that she still cannot stay alone at home “as she is traumatized by the bombardment and shootings. She told us how she had to flee Kosovo unconsciously because of the trauma she got from the war.”

YIHR curated the collection of photos and experiences after the interviews, designing the website.

Guri says the YIHR initiative to document the experiences of the past will not stop here. An upcoming initiative will be dedicated to children in the war, with a collection of toys and other items from the war.

This project is implemented by Youth Initiative for Human Rights, Kosovo and supported from the National Endowment for Democracy, NED.