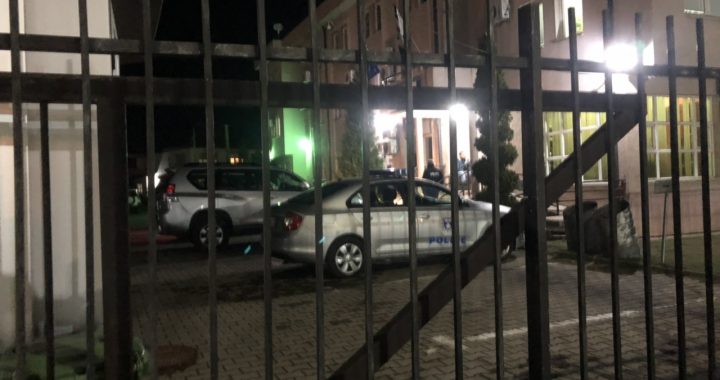 A 29-year-old woman from the Roma community was physically attacked on Wednesday night in Lipjan, Kosovo Police report, allegedly spurred on by false claims spread by news media in Kosovo that the woman had been kidnapping children across the country.

Kosovo media came under fire for spreading false accusations that reportedly caused a physical attack on a 29-year-old Roma woman in the municipality of Lipjan on Thursday.

The attack, which occurred late afternoon on Wednesday, was allegedly caused by the spreading of misinformation across media and social networking sites that the victim had been kidnapping children.

The Equal Rights for All Coalition of Kosovo, ERAC, denounced the “exclusionary, racist and transphobic rhetoric” employed by media in reports on the case, adding that on top of the hate speech witnessed from members of the public on social media concerning the case, reporting such misinformation leads to unjust violence perpetrated against members of the Roma community in Kosovo.

Lirije Podrimaj, Kosovo Police Spokeswoman for the Municipality of Gjakova, said to BIRN on Thursday that the woman accused of kidnapping children across cities in Kosovo was identified by police on Wednesday as a member of the Roma community from Podujevo that had been repatriated to Kosovo in 2011 from Belgium.

Podrimaj clarified that the allegations made against the woman are false, stating that the woman  “does not pose a risk to anyone” and that no reports concerning kidnapping had been made to the police.

A press release from Kosovo Police explained that they received reports of a group of young people attacking the woman at Adem Jashari Square in Lipjan.

“The patrol unit immediately took action on the ground to prevent the attack, reached the scene and found a victim suspected of being targeted by some juvenile offenders,” the press release of the police said.

The case has been passed on to the Kosovo prosecution for investigation, the press release continued, and action is being taken by police to “prevent such incidents and ensure the creation of freedom of movement for all citizens without distinction.”

According to a second statement released on Thursday, the police identified one individual suspected of carrying out the attack, a 17-year-old man. The police announced that the suspect had been released following questioning from the prosecution.

“The thrust of the media to distribute unfounded news, despite the woman in question having been interviewed by the police and released because of her innocence, undermines our common sense of social justice,” said ERAC representatives.

“ERAC invites Kosovo media not to fall prey to unfounded news, especially when that news includes hate speech that has the potential to turn into violence against our citizens, as was the case yesterday.”

ERAC implored all relevant institutions to provide adequate protection for women as victims of physical and psychological violence, and take the necessary steps to bring to justice violators and perpetrators.

“The mobilization of all against similar cases is a message that this kind of action should not be repeated, and violence should not be encouraged by members of society.”