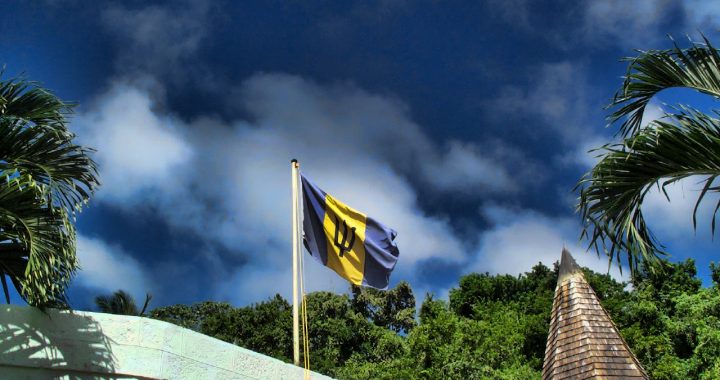 The island country of Barbados has officially recognized the Republic of Kosovo on Thursday.

The island country of Barbados officially recognized the Republic of Kosovo on Thursday, becoming the 116 country to do so.

Very pleased to announce that #Barbados?? has recognized #Kosovo?? as an independent and sovereign state. Thanks to my colleague FM Maxine McClean for this decision taken on the eve of #Kosovo’s?? 10 anniversary of independence.There is no better way to celebrate #Kosova10!

Pacolli posted the official letter of recognition received from Barbados, in which the country commits to establishing diplomatic relations with Kosovo.

The recognition comes two days before Kosovo celebrates its 10th anniversary. Over 100 states have recognized Kosovo

“On the eve of the grand celebration of independence, we have another recognition from Barbados, congratulations dear Kosovo,” Pacolli wrote.