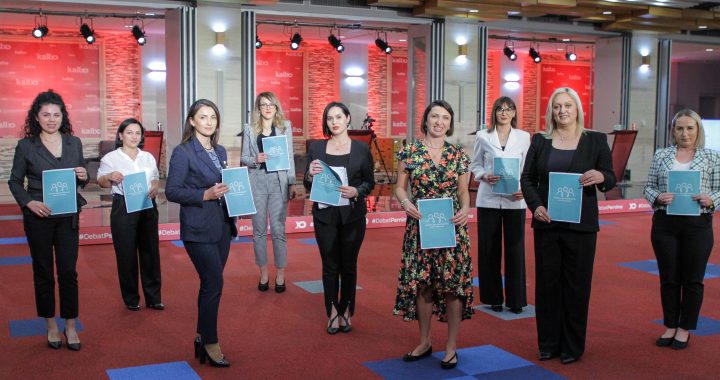 Civil society sets 10 principles for dealing with disputed past

A three-page document of 10 principles advises political actors, the media and public on how best to deal with victims, survivors, the painful past and historical narratives of the war in Kosovo.

“Principles for Dealing with the Past” is a civic initiative that aims to prevent harmful discourse and actions related to the legacy of the conflict in Kosovo, and serve as a reference document for finding ways to deal with the past.

Prejudice against survivors of the war in Kosovo, the honouring of war-crime indictees by some former heads of central institutions, the use of inappropriate discourse about war survivors and their lack of participation in the processes of dealing with the legacy of the war are some of the causes that have prompted the compilation of the principles.

This document has been compiled as a reference point for both central and local government, the media and citizens as advice on how best to deal with the past and the consequences of the war in Kosovo.

Recently, through the municipal pre-election TV debates, Debat Pernime, anchored by Jeta Xharra, the document was presented to the mayoral candidates and the candidates for assembly members to read. In support of the initiative, candidates were photographed with the document in their hands.

“The document was drafted because of the fact that more than two decades have passed since the war in Kosovo, and society still faces the extremely problematic treatment of survivors and war victims,” Trina Binaku, Program and Development Manager for the Youth Initiative for Human Rights, YIHR, told BIRN.

Binaku says the ten principles aim to intervene in the existing public discourse on the past, putting the victims at the centre of the processes of dealing with the past and with transitional justice.

“The victims have always been ignored by this process, except in cases of instrumentalism by certain political actors,” she said.

Treating survivors with the respect they deserve

Through the 10 principles, the document calls on society to treat, respect, integrate, protect and include all survivors and victims of the war equally.

Binaku says that, as a witness to the populist discourse on the past of society, the need for such a document is evident.

According to her, such a document becomes all the more necessary, when “we see MPs and public figures glorify war criminals, instrumentalize victims and undermine their reintegration into society”.

The first principle calls on society to treat survivors and victims with integrity and dignity by acknowledging their suffering, stigma and the prejudice of society and seeking their reintegration into society as equals.

The second says victims and survivors must be at the centre of all activities and public discourse on dealing with the past, by including them in all war-related processes.

Protecting their and their families’ identities is named as a crucial aspect in dealing with the past.

Society and all authorities must ensure that victims and survivors are effectively protected from stigma, intimidation and pressure; their identity should not be disclosed unless they give consent; their privacy must be fully protected in every way.

Equality, inclusiveness and reconciliation are some key aspects that should be pursued by all actors in society.

According to the fourth principle, to achieve reconciliation, society in Kosovo must create a common position for individuals to show mutual recognition, respect and acceptance, as well as sensitivity to the needs and interests of the other party.

Equality and inclusion can only be promoted with success if gender access is part of all war-related processes, it says.

“Anyone with a mandate and mission to work with women and men who experienced gender-based violence and sexual violence during the Kosovo conflict should aim to improve their lives and well-being,” the fifth principle reads.

Closely related to solving the problems of the past, and dealing with it, is the glorification of people convicted of war crimes and who, according to the document, are treated as heroes and often occupy public positions.

The sixth principle says those convicted of conflict-related war crimes should not hold any institutional duties, nor should they have access to sensitive information regarding state and public security.

According to the document, the treatment of war crime convicts as heroes violates the dignity of victims and survivors.

The seventh principle says war crimes and offences should not be collectively attributed to one group or ethnicity; individuals should be held accountable for their conflict-related crimes.

All these principles are closely related and depend on the discourse expressed in public.

The eighth principle of the reference document insists that the public discourse should be based exclusively on verified evidence and information, as false allegations or assumptions or false news may lead to misinterpretations of the past, denial of crimes or baseless charges.

After that, the ninth principle takes on the language of hatred, considering it a threat to human rights, democratic values, social stability and peace.

The latter principle requires the protection of the identity of war crime witnesses and safeguards, limiting witnesses’ exposure to potential threats and ensuring that appropriate action is taken against external threats.

Binaku described the process of combining a complex issue into 10 principles as challenging.

“After much analysis and consultations with various stakeholders, including the community of survivors and victims, we concluded that 10 key principles, which in themselves include many other topics, are enough to guide a sounder and fairer discussion about the last war in Kosovo,” he said.

“Are 10 principles enough to instruct a society to deal with its past?” was one of the questions that the experts asked themselves, when compiling the principles, Binaku observed. 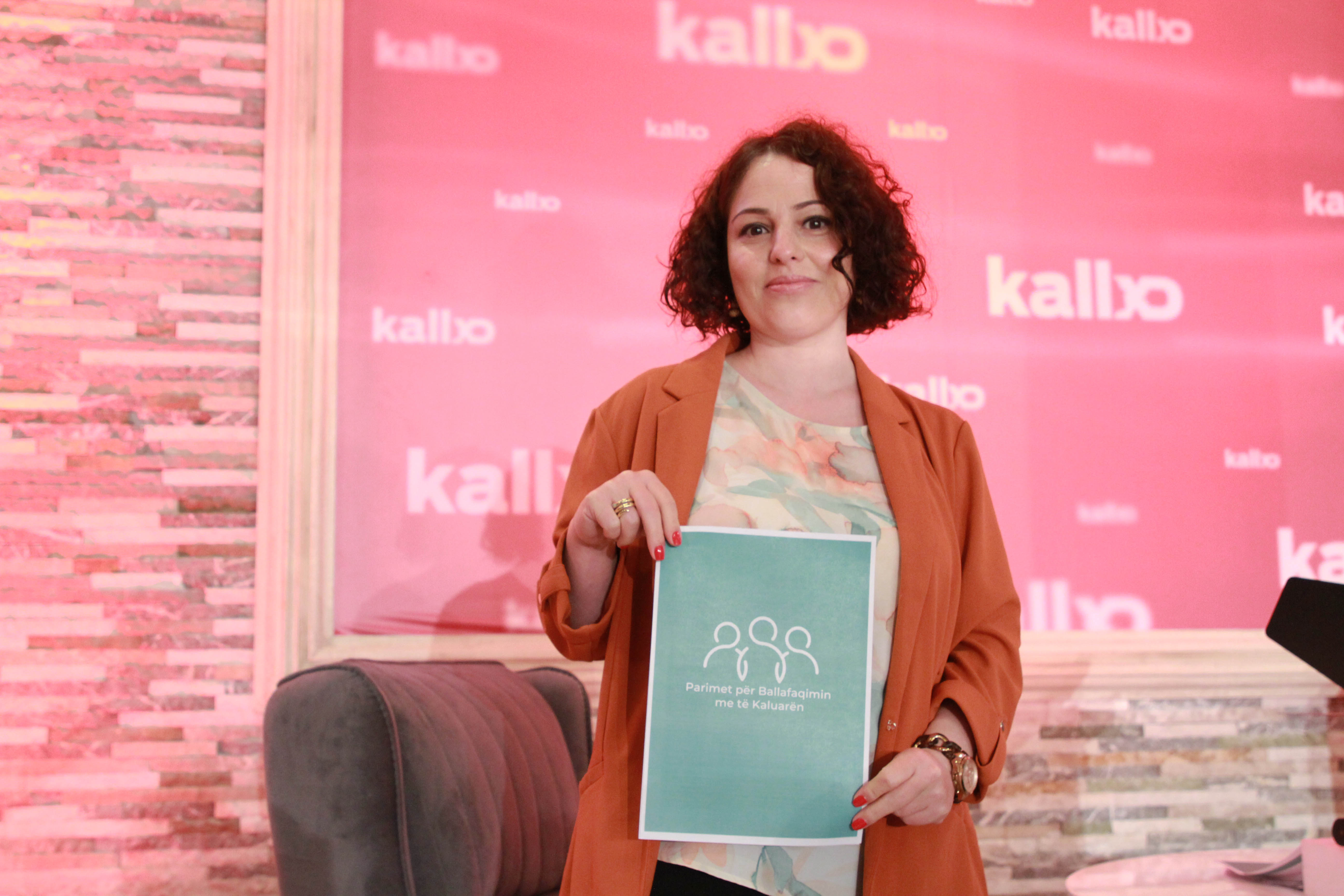 “Principles for Dealing with the Past”. Photo: Urim Krasniqi/BIRN