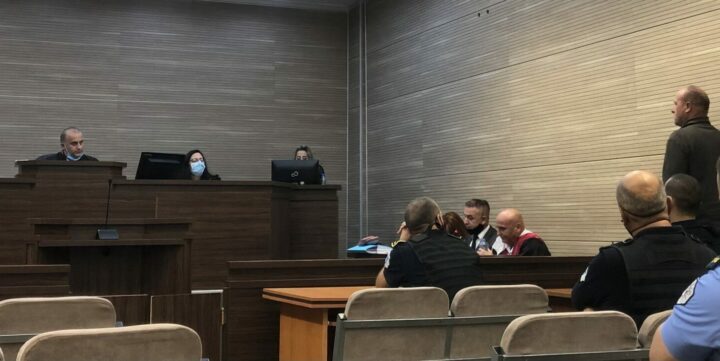 The prosecution called for Serb ex-policeman Goran Stanisic to be convicted of involvement in the killings of 13 ethnic Albanian civilians in an attack on the village of Sllovi/Slovinje during the Kosovo war in April 1999.