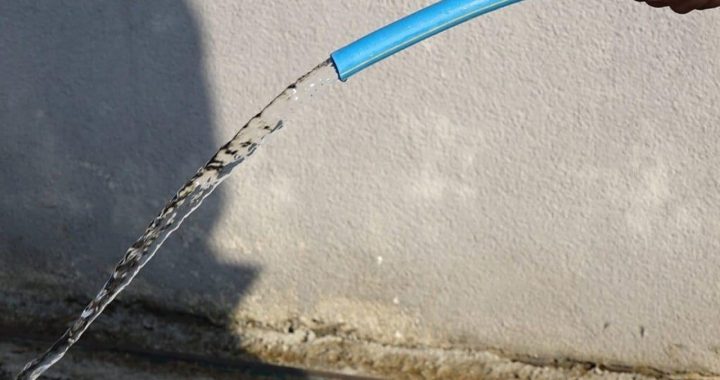 Authorities in the western town of Decan declared a state of emergency on Tuesday after more than 880 people were suspected to have fallen ill after drinking contaminated water.

“A state of emergency has been declared on the entire territory of the municipality of Decan,” said the text of an official decision made by Decan mayor Bashkim Ramosaj on Tuesday.

Ramosaj said he made the decision because more than 880 people are suspected to have fallen ill as a result of drinking contaminated water in the municipality over the past two days.

The spokesperson for the Basic Prosecution in Peja, Shkodran Nikci, told BIRN on Tuesday that two people have died and their bodies have been sent to the Institute of Forensic Medicine for autopsy to see if they were poisoned.

However, Kosovo’s Health Minister Arben Vitia  has told the media that the two deaths “are not related to the [suspected water contamination] situation.”

Suspicions have been raised that the reported illnesses were caused by drinking water supplied by a company called Hidrodrini.

Based on these suspicions, the prosecution said that the Hidrodrini company’s water should not be used for drinking purposes in ten villages in Decan.

The first results of tests on the water have come back normal, however. The National Institute of Public Health, NIPH, is conducting further tests, the results of which will be known within 48 hours at the latest.

“So far, I assess that according to the first results, chemically there is no problem with the drinking water, the water is usable but we are waiting for more analysis,” the director of NIPH, Naser Ramadani, told Kosovo media on Monday.

The Hidrodrini company said in a statement on Tuesday that it stopped the water supply the moment that reports that people had fallen ill appeared.

But it said that “after a meeting of the Municipal Emergency Headquarters of Decan, it was decided that from 1 p.m., the supply from the water supply system for the area in question will be restored.”

However, it cautioned that despite this decision, the water should “not be used for drinking, but only for sanitary and hygienic needs” for the moment.

Mayor Ramosaj told media on Monday the estimated number of people who could have been affected was 884, although there is no officially-published data.

“We will not stop until we find out why it happened, this poisoning ….in the municipality of Decan, where so far there are 884 patients who have the same symptoms,” Ramosaj said.

He also said that this was “the second time in a month that the same scenario is being reported”.

One man, Zenel Kadriaj from the village of Rastavica, told BIRN that the water was coloured and had a large amount of chlorine in it.

But another man, Hysni Alickaj from the village of Irzniq, said that his five daughters fell ill but not as a result of drinking water because he does not have a water supply system in the house.

Ramadani, the director of NIPH, also told media there are people who have displayed symptoms but who have not consumed water supplied by Hidrodrini at all.