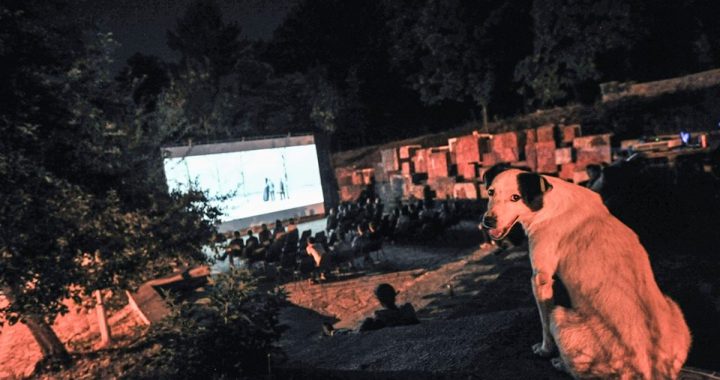 While Dokufest has shifted its entire programme to be showcased online, Anibar’s organisers are holding out hope that some of its open air cinemas will also be able to operate in August.

Kosovo’s two biggest international film festivals, Dokufest and Anibar, have announced that the organisers are planning for the entire programmes of the two festivals to take place online.

Dokufest, the documentary film festival that takes place annually in Prizren, announced that its theme this year is ‘Transmission,’ which aims to complement the transformation of the festival’s programme to purely digital platforms.

“This year’s theme, Transmission, will highlight in many forms the transition we’re experiencing as a society and as we come to understand that the world and everything in it as we know is transforming rapidly,” the Facebook event for the 19th edition of the festival states.

From 7 to 25 August, Dokufest will be digitally showcasing its entire film programme, as well as its panels, masterclasses, collaborative workshops and musical acts, which will all be available for viewing online.

For Anibar, however, the international animation festival held in Peja each year, there is still hope that some of its open air cinemas will be in use from 17 to 23 August.

“Anibar’s artistic program will be displayed through digital platforms for local and international guests,” the press release states.

The organisers announced that they will await further instruction before deciding to cancel or go ahead with events at its several outdoor cinemas.

“The possibility of organizing open air cinemas will remain an option only if the pandemic situation improves during August,” the press release explains. “One way or another, the film programme will feature wonderful and unique animation works from around the world that will be available for viewing from 17 to 23 August.”