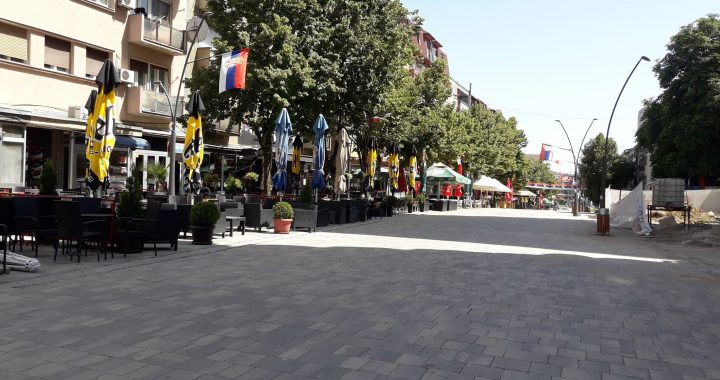 A court in Pristina has ordered the Kosovo electricity distribution company, KEDS, to return about 40 million euros to electricity consumers in Kosovo.

The Basic Court in Pristina annulled the earlier decision of the Energy Regulatory Office, ERO, on paying for the electricity used in the four Serb-majority municipalities in northern Kosovo from 2012 to 2017 as illegal.

This ruling comes after an action submitted by the Ombudsperson.

The court stated that KEDS is obliged to compensate customers billed for Serbian municipalities to the amount of over 40 million euros.

“The decision of ERO is annulled as unlawful and it is compelled to undertake actions that oblige KEDS to compensate the billed amount, to respectively compensate the damage done to customers who have been billed for the consumption of electricity in the four northern municipalities of Kosovo for the period from February 6, 2012 to October 20, 2017, to the amount of 40.855.480 million Euros.

“All this [to be done] within 15 days of receipt of this judgment,” the notification of the Basic Court sent to BIRN says.

The decision can be appealed before the Court of Appeals.

Based on the action of the Ombudsperson, on 17 September 2017, the Court in Prishtina suspended enforcement of the decision of the ERO board, dated February 6, 2012.

The Ombudsperson had found that about 5.24 percent of total energy demand, worth or about 8 million euros, had been spent by the Serb-majority municipalities in northern Kosovo, and the cost of this energy had been billed to the rest of Kosovo citizens.

The electricity consumed in northern Kosovo amounts to 12 million Euros. Since the end of the Kosovo war until 2017, citizens of the rest of Kosovo paid these bills, and their own bills were 3.5 per cent more expensive as a result.

Since 2008, when Kosovo declared independence, Serbia has illegally used the Kosovo transmission network and is considered to have collected about 65 million euros from this.

The registration and licensing of a Serbian company was demanded in the framework of the Kosovo-Serbia dialogue in Brussels in 2013, when Kosovo and Serbia signed an energy agreement as part of a 15-point agreement on April 19, 2013.