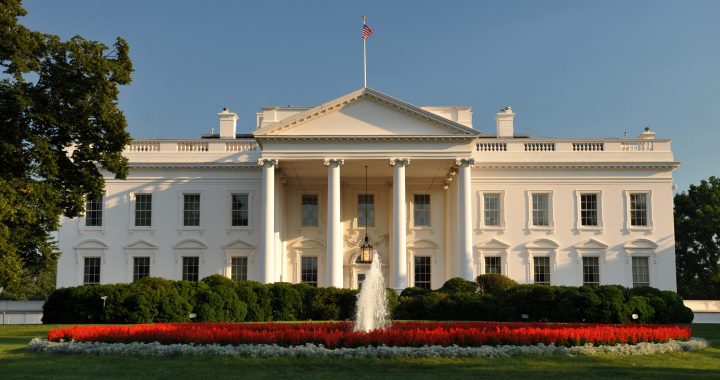 Delegations from Kosovo and Serbia will meet at the White House today at the invitation of US National Security Adviser Robert O’Brien and Special Envoy for the Kosovo-Serbia dialogue Richard Grenell.

Kosovo Prime Minister Avdullah Hoti and Serbian President Aleksandar Vucic will head the two countries’ delegations in a meeting at the White House on Thursday. The meeting will be hosted by US National Security Adviser Robert O’Brien, with US Special Envoy Richard Grenell also expected to be present.

On the eve of the talks, O’Brien announced on the National Security Council’s Twitter handle that “these important discussions will advance peace through economic cooperation.”

Meanwhile, a special adviser to US President Donald Trump has told Prishtina Insight that the Trump administration was “solely focused” on “economic normalisation” as well as “implementing the air, rail, and motor agreements that we’ve already agreed on.”

Earlier this year, Grenell and President Trump hailed the “historic transport agreements” signed between the two countries. However, on obtaining the signed documents, BIRN discovered that what had been signed was merely a ‘letter of interest’ to establish a flight between Belgrade and Prishtina, and a ‘statement of intent’ to develop rail and road connections between Kosovo and Serbia.

Kosovo will be represented in the meeting by eight senior officials. Prime Minister Hoti will be joined by State Coordinator for the Dialogue Skender Hyseni, two of his deputy prime ministers, Driton Selmanaj and Albulena Balaj Halimaj and his chief of staff Ardita Dushi.

Before departing for the United States, Hoti extended an invitation to opposition parties to form a unified front for the dialogue with Serbia. However, his invitation was rejected by both Vetevendosje and the Democratic Party of Kosovo, PDK.

In a statement, a Vetevendosje spokesperson said that the government lacked legitimacy, and did not have a clear platform or ‘red lines’ for the dialogue.

In Serbia, President Vucic is reported to have told TV Pink that he “expects surprises” during the talks, adding that he believes a meeting with President Trump will be scheduled for Friday if Thursday’s talks are successful.

The talks represent a change of location for negotiations between Kosovo and Serbia, with the majority of meetings between the two countries since 2011 held in Brussels under the auspices of the European Union.

The EU-facilitated dialogue resumed in July this year after being suspended for over 18 months following Serbia’s withdrawal from the talks in response to Kosovo’s 100 per cent import tariff on Serbian goods. Discussions between Hoti and Vucic began on 16 July and were followed by a series of expert level meetings.

Speaking at the Bled Security Conference on Monday, Miroslav Lajcak, the EU Special Representative for the Kosovo-Serbia Dialogue said that the atmosphere the talks were being held in was “not easy.” Lajcak also stated that while the help of international partners is useful in the normalisation of relations, holding parallel talks is not helpful for Kosovo or Serbia.

A second meeting between Hoti and Vucic in Brussels has been scheduled for Monday, 7 September, while EU-facilitated expert level meetings will continue over the weekend.