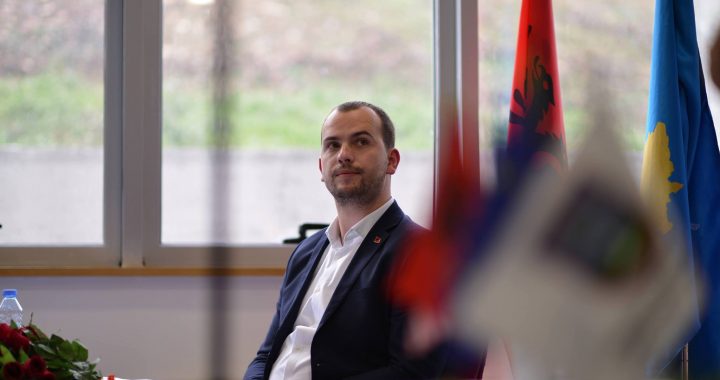 Six of the 11 municipal directors appointed by Kamenica Mayor Qendron Kastrati are women, making Kamenica one of two municipalities in Kosovo respecting the Law on Gender Equality.

During last year’s electoral campaign for municipal elections, Kastrati promised that he would respect the Law on Gender Equality and maintain a gender balance among the directors in his municipality. The only other Kosovo municipality that has 50 per cent women directors is Drenas.

“It wasn’t just a promise, but the women were the most fitting candidates for the Municipality of Kamenica,” Kastrati said, announcing his deputy mayors and directors.

In a Facebook status, Kastrati wrote that the new government will bring positive change regarding the development of the municipality and stated that they have been continuously working to fulfill this aim.

“Considering that the position of municipal director entails important responsibilities for fulfilling our mission, we took the selection very seriously. The men and women who will sit on this chair will have a big responsibility to offer citizens the best services and answer their requests and needs,” Kastrati wrote.

Kastrati said that the decision to name the current directors came after a selection process that emphasized a high standard of professionists with integrity and the will for change.

“We consulted various groups to ensure that we are making the right selection,” Kastrati concluded.