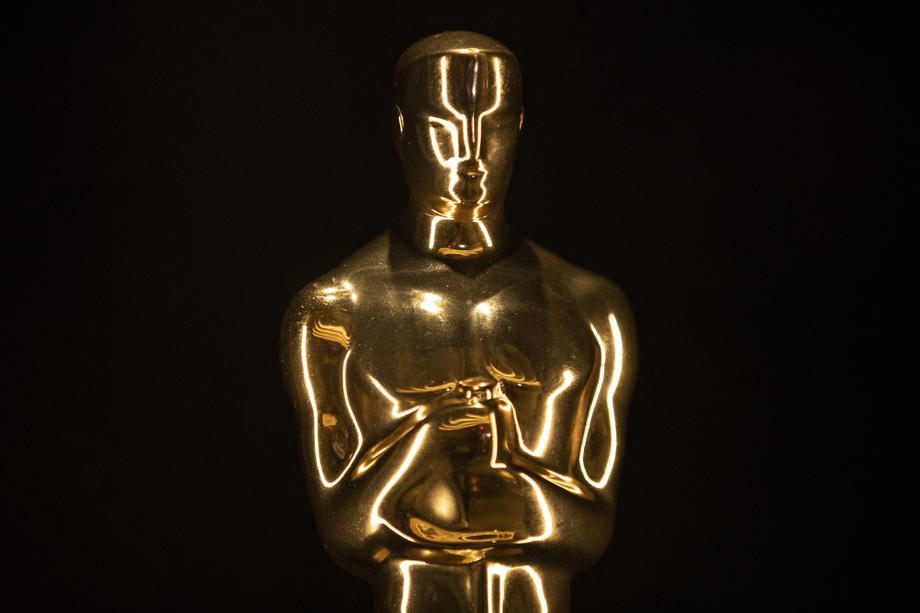 The award-winning film about a widow who takes on rural Kosovo’s patriarchal values to start a business and so save her family has been shortlisted for the world’s most prestigious cinematographic award.

The Kosovar film Zgjoi, or Hive, directed by Blerta Basholli, is closer to being nominated for an Oscar after being included in the shortlist of 15 international feature films for the 94th awards due in March 2020. Nominations for the Academy Awards will be announced on February 8, 2022.

The film is inspired by the true story of Fahrije from Krusha e Madhe, who in search of her husband, lost during the war in Kosovo, starts an agricultural business to ensure the survival of her family, despite doing so in a traditionally patriarchal environment where ambition for women to develop is not viewed with much support.

The role of Fahrije is played by the well-known Kosovar actress, Yllka Gashi.

Director Blerta Basholli said that she is grateful to Fahrije Hoti for inspiring her to make the film, and for sharing her story with the world.

“HIVE in the Oscars shortlist. Forever grateful to have met a wonderful woman like Fahrije Hoti who inspires and encourages me every time I see her, even today! Thank you for sharing your story with me and the world! Grateful for the amazing team behind Hive,” she wrote on Twitter.

The President of Kosovo, Vjosa Osmani, called the inclusion of the film in the shortlist for an Oscar nomination an extraordinary success.

“‘Hive’, Blerta Basholli’s film, which tells the story of the heroine Fahrije Hoti and the women of Krusha, under the excellent interpretation of Yllka Gashi and the fantastic caste of our actors, is officially on the short list for the most prestigious Oscars in the category of foreign films. Bravo! With you, to the peaks,” Osmani wrote on Facebook.

The film has achieved great success already, appearing in various countries around the world and receiving many local and international awards. This year it won the top three awards at the US Sundance Film Festival, for “Best Film”, “Best Director” and “Audience Award”.

Zgjoi is a film co-production between Kosovo, Switzerland, Albania and Northern Macedonia, supported by the Kosovo Cinema Center, the Swiss Federal Office for Culture FOC and Cinéforom, the Film Agency of Northern Macedonia and the National Center for Cinematography of Albania.