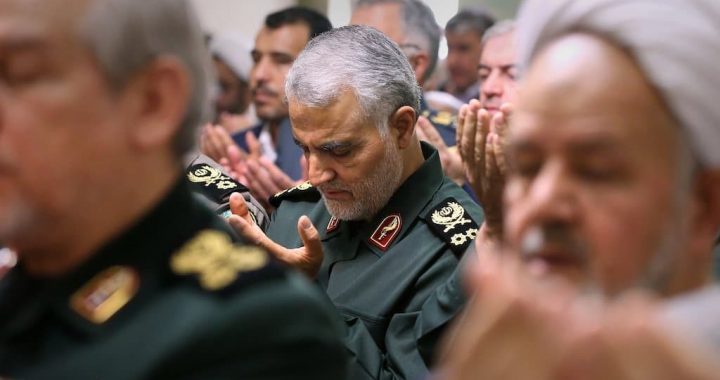 Kosovo Police have detained a militant supporter of Iran who on Facebook called for revenge ‘without borders’ for the recent US killing of an Iranian general Qassem Suleimani.

Kosovo Police have confirmed that their anti-terrorism unit arrested a woman named as Ikballe Berisha-Huduti on Tuesday after she called for revenge for the US targeted assassination of Iranian General Qassem Suleimani.

Her social media posts on Facebook included one describing revenge an “obligation” that “has no border”.

On January 4, one day after US forces killed Iranian General Qassem Suleimani in a targeted attack in Iraq, Berisha-Huduti took to Facebook to condemn it.

Describing the killers as members of a “criminal nation”, she wrote: “By killing the lord of the house you have killed all family members, and then revenge is an obligation, but it has no borders.”

She later deleted the post when it went viral in Kosovo. 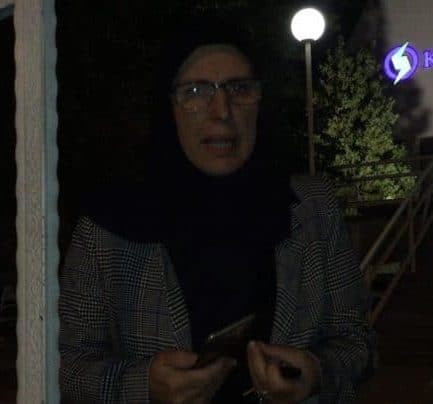 However, on Tuesday, the head of the Kosovo Special Prosecution, Blerim Isufaj, told BIRN that Berisha-Huduti had been arrested for publicly inciting violence.

“We took the decision to arrest her on Monday … on a criminal charge, her call for revenge, because she made that call publicly,” Isufaj said.

Berisha-Huduti is expected to appear before a judge on Wednesday or Thursday. “We will seek measures that guarantee her presence in the procedure,” the head of the Special Prosecution said.

The official Kosovo Islamic Community, BIK, in a statement issued on Tuesday, denied that Berisha-Huduti ever worked for them, and added that her remarks were not to be seen as truly Islamic.

“Her statements, opinions, positions and preaches have nothing in common with the Kosovo Islamic Community, or with the interpretation and traditional teachings of the Islamic religion applied over the centuries,” the BIK said.

The BIK added that it was clear that she was also a follower of the Shia tradition within Islam, “which was unknown among us before”. [Most Kosovo Muslims are Sunni. The Shia tradition is predominant in Iran and Iraq.]

“I strongly support the US reaction against Iran’s activities in the Middle East, which have caused terror, instability and global concern. We stand together in protecting our values and our way of life and in search of peace and security,” President Hashim Thaçi tweeted on January 3, the day US forces killed General Suleimani.

Berisha-Huduti has been known to the security services since 2015, when a police operation raided NGOs linked to Iran as a part of a strategy to counter religious extremism.

In 2016, an Islamic organisation she had founded was closed, although no charges were pressed. She remained a strong supporter of the more hard-line anti-American elements in Iran, and has a public photo on her Facebook account of the former hard-line president, Mahmoud Ahmadinejad.