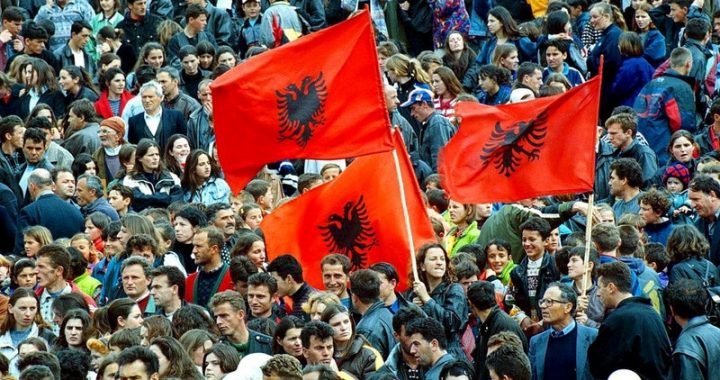 An ethnic Albanian who holds Serbian citizenship was charged with committing war crimes during a massacre by Serbian forces in the Kosovo village of Izbica in March 1999, when 147 civilians were killed.

Kosovo’s Special Prosecution said on Tuesday that it has filed an indictment charging a man identified only by the initials M.A. with involvement in committing war crimes against the civilian population of the village of Izbica on March 28, 1999.

“The 12-month investigation proved that the accused M.A., together with so far unidentified individuals of the Serbian police and military forces, participated in the execution of 130 people,” the prosecution said in a statement.

The suspect is an ethnic Albanian who holds Serbian citizenship and is a resident of Belgrade, the prosecution added.

On March 28, 1999, Serbian forces killed a total of 147 Albanian civilians in Izbica. The surviving villagers hastily buried the bodies of their relatives and neighbours, and fled Kosovo for Albania to escape the Serbian offensive, but when they returned after the war ended later that year, the bodies had disappeared.

They only found out several years later that the bodies had been reburied, mainly at a police training centre in Petrovo Selo in Serbia, as part of an attempted cover-up.

M.A. was arrested in March 2021 and has been in custody ever since.

The prosecution said it has taken testimonies from 100 witnesses and victims, and has secured material evidence such as video recordings and autopsy reports from the Izbica massacre.