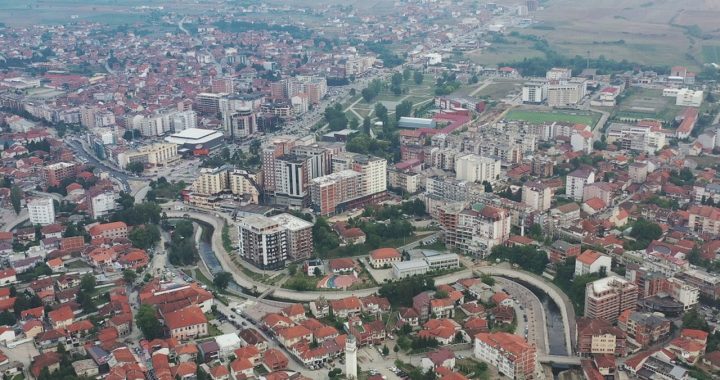 Serb returnee Drasia Gasic, now well known in the media, said she was delighted after Gjakova Basic Court threw out the municipality's request to annul her apartment contract.

The Basic Court of Gjakova in Kosovo on Thursday dismissed the municipality’s request not to allow the only ethnic Serb returnee to live in and renovate the apartment she has returned to.

In early June, the municipality asked the court to annul the rent contract for the apartment Dragisa Gasic was living in until June 1999. Gasic told BIRN she was content with the court ruling. “I am satisfied, I am happy that I won,” she told BIRN.

She said none of doors in the flat are working and that a door that the Serbian government’s Kosovo Office gave her, which was confiscated, was currently with a mechanic, waiting to be set up.

Gasic appartment was broken in on July 27. Following the burglary, she claims Kosovo police did not notify her about any arrests. She is meanwhile banned from a nearby grocery store.

“I have enough food plus [a local Serb from nearby Klina] Vuskan Gojkovic comes to me, and [Kosovo Office] director [Petar] Petkovic offered to bring me food or help me if I need anything else,” she said.

Gasic has became well known to the Serbian and Kosovo public since June when she decided to return to her old apartment.

She left it in June 1999, when thousands of Kosovo Serbs fled their homes in fear of retaliation by Kosovo Albanians who were returning after the withdrawal of Serbian forces from Kosovo following 78 days of NATO air strikes.

Gjakova was one of the most heavily damaged towns during Kosovo’s 1998-99 war.

Gasic returned after Kosovo’s Property Comparison and Verification Agency allowed her to use her apartment again, after it had been occupied by other persons since the Kosovo war.