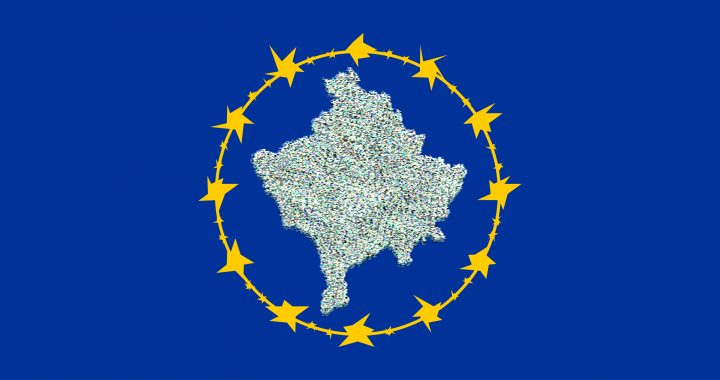 The European Commission emphasized organized crime and corruption as key areas for reform in its EU Enlargement Policy 2018 Report for Kosovo published on Tuesday.

The 2018 Kosovo Report, published alongside progress reports for the six other Western Balkan countries aspiring EU accession, praised the Kosovo government’s steps forward in the administration of parliamentary and municipal elections, the integration of Serb judges and prosecutors into the Kosovo judicial system and its “efforts to maintain good and constructive bilateral relations with other enlargement countries.”

However, the Report flagged the administration of justice in Kosovo concerning the fight against organized crime and corruption as lacking comprehensive and strategic engagement, citing few final convictions, financial investigations and confiscation of assets as problem areas.

“The judiciary is still vulnerable to undue political influence and rule of law institutions need sustained efforts to build up their capacities,” the Report stated.

It emphasized that further work must be done concerning the normalization of relations with Serbia before progress towards EU accession can be made.

The European Parliament Rapporteur for Kosovo Igor Soltes reiterated the importance of maintaining and improving the dialogue between Belgrade and Prishtina, calling for all political actors involved to respect the rule of law in this process.

The Commission noted ‘unacceptable actions’ by parliamentarians throwing tear gas in the Kosovo Assembly during the ratification of the border demarcation agreement with Montenegro earlier this year.

Nevertheless, the report acknowledged that finalization of the agreement marked, “the fulfilment of one of the key criteria for Kosovo’s visa liberalization.”

The Kosovo government responded optimistically to the 2018 Report, stating in a press release that it is “the most positive report Kosovo has had in the last years.”

However, the press release criticized the EU, claiming that delayed visa liberalization could no longer be justified with the excuse of unfulfilled criteria, despite the Report’s recommendations for Kosovo to address its shortcomings in the areas of corruption and organized crime.

“Kosovo did its part. Kosovo rightfully expects that the EU will recognize this progress and that relevant mechanisms give the green light for visa liberalization as soon as possible,” the press release reads.

Kosovo received its visa liberalization roadmap in 2012, and the Report recommends that Kosovo strengthen its track record in the fight against organised crime and corruption before adoption of the proposal for visa liberalization by the Parliament and the Commission will go ahead.

“I also hope that visa liberalization will be soon granted to Kosovo,” Soltes commented after the release of the Report, “and that there will be as few obstacles as possible on this way.”