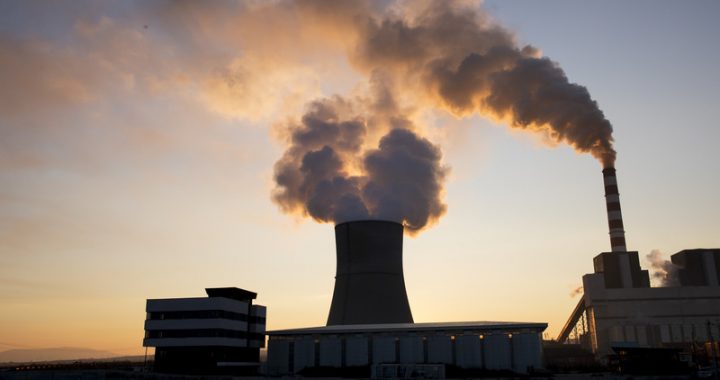 The government of Kosovo has announced emergency measures in the energy sector.

It said the decision was made due to the current global energy situation and that the measures will be valid for the next 60 days, with the possibility of an extension.

The justification for the measures is more specifically the rapid rise in the price of energy imports and concern that the ban on the export of fossil materials from some European countries may further increase the price of imports.

The main actions included in the emergency measures that the government notified in a press release are: “Support measures for citizens in order to provide heating during the winter; Ban on the use of electricity for cryptocurrency mining; Support of the Transmission and Market System Operator (KOSTT) to undertake necessary actions in order to maintain the security of the electrical energy system; Measures to save electricity consumption by all institutions”.

The Ministry of Economy is obliged also to monitor and report every two weeks on the electricity situation in Kosovo and on the situation of the Electricity Corporation of Kosovo, ECK, in the preparation of power plants for the winter.

“Even though the power plants are outdated, ECK’s management together with the maintenance teams are doing their best so that the power plant blocs generate enough electricity to cover local demand,” the government said.

According to the announcement, ECK's power plants are in operation for more than 80 per cent of the time a year, which is above the world average of the work of coal-fired power plants.

“These repairs enable us to maintain this high average power generation and supply as regularly as possible,” the announcement said.

The measures taken by the government will remain in force for 60 days after approval by the Assembly.

Parliament can extend this deadline for another 30 days by a majority vote of the Assembly, up to a total of 180 days.

Kosovo faced an energy crisis late last year due to the increase in the price of energy and after a production unit of the country’s main power plant stopped working.

Prishtina Insight has reported previously on the energy crisis in Kosovo.

*This article was modified on August 3, to add the graph on the Hungarian stock exchange prices.