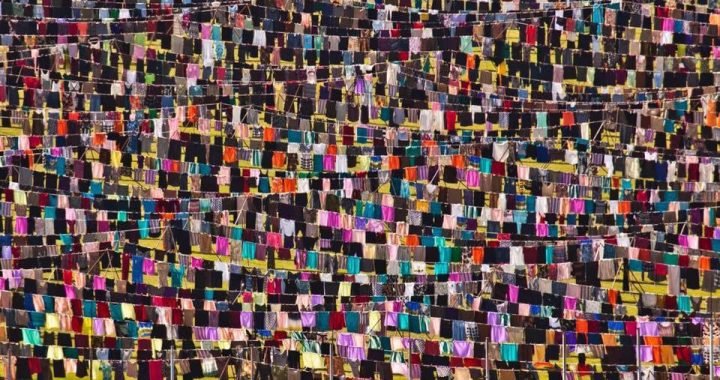 Where Kosovo leads by example

The law on pensions for victims of wartime sexual violence should be implemented as soon as possible - we owe it to survivors worldwide.

On June 27, I went to Geneva with my colleague Kadire Tahiraj to represent Kosovo in a four-day global gathering organized by the Mukwege Foundation for survivors of wartime sexual violence and the activists who support them. There, we met people from all over the world, speaking many languages and discussing different conflicts, but the suffering of survivors had the same feeling and language.

It wasn’t a typical global summit, and not just because the participants were mostly women. It was a summit in which Kosovo was not marginalized as a footnote, but was front and center: the consensus was that the Kosovo plan to compensate survivors is a model to be followed by others. We felt pride like never before, first for our work, but also for our country. Now, we must turn this plan into reality.

In Geneva, it was not necessary to say much about how difficult it has been to break the silence for women who still suffer from trauma and still fear stigmatization from society. The women from Congo, Rwanda, Iraq, Libya, Colombia, Bangladesh, Guinea, Mali, the Philippines, South Sudan, Burundi, and of course our Bosnian sisters, already knew the story too well. They knew about the patience and dedication of women organizations and activists who, for years, if not decades, have worked to fight the neglect by the institutions and the indifference or ostracism from society. They knew how courageous the women are who speak up about their experiences, demanding recognition and justice.

It took years of work by women’s rights and human rights activists for Kosovo society to accept the realities of thousands of survivors. In 2015, on the occasion of the installation of “Thinking of You” by the artist Alketa Xhafa Mripa, which was sponsored by then President Atifete Jahjaga, we saw for the first time since 1999 that people were beginning to acknowledge the problem of rape as a war crime and showing empathy towards the victims.

We needed that acknowledgment to lobby for the full implementation of the Law on the Civilian Victims of War. How many people in Kosovo still don’t know that while all the categories recognized by this law, such as veterans and civilian invalids, have been receiving their monthly pension for some years, survivors of rape, to whom the law promises the same benefit, have not received a cent?

Yet, everything is ready, all the regulations are in place. Last April, the Government Commission to verify the status of survivors was established. Petitioners for the pension can apply through NGOs, as individuals, and through the Ministry of Labor and Social Affairs; their privacy will be guaranteed. In May, the Commission informally met for the first time under the direction of the same Ministry.

There is no reason for further delays now. We owe it to our survivors. So many are unskilled, unemployed, and with small chances to find jobs. They have medical problems, in large part a consequence of what they suffered. Many are aging, others are dying. How much longer do they have to wait? They waited for Kosovo to rebuild, for elections to be held and a string of governments to be formed. They listened to the promises made by representatives of all parties and they believed them. But current political maneuvering and post-election tactics are causing them much anxiety.

They waited for justice, and justice failed them. These days, they have to watch the news of Serbian President Vucic and his government play the role of democratic leaders in Washington D.C. But these are the same people who presided over Serbia 20 years ago; they know, or should have known, what their Security Forces did in Kosovo. Why do only the usual suspects – activists and survivors – ask Vucic to recognize their crimes?

This question requires a long answer, and even longer time to find a resolution to the problem it raises. We didn’t fight so hard to spend more time in talks. We are looking at the past but only to create a better present and future. That is why we ask the Kosovo government to keep its legal commitments to the category of survivors of sexual violence, and to begin to compensate them with a dignified pension.

Government action is owed to our survivors but also to the other survivors in the global movement to end rape. These are the activists who heard about our achievements and want to follow our example. We have set up a workshop to discuss how to think of compensation on a global scale. As Kosovo representatives, we have a seat at this workshop as experts providing feedback on the action plan. What do we say to them? That it was all talk? Where will they find hope?

Feride Rushiti is Founder and Executive Director of the Kosova Rehabilitation Centre for Torture Victims.