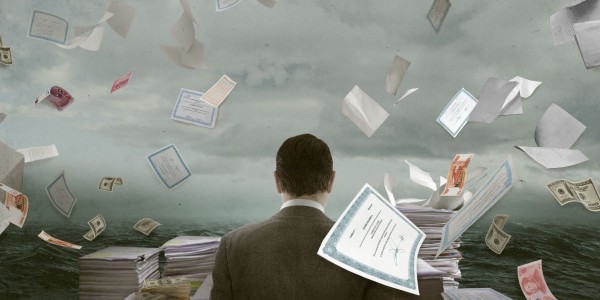 The Podesta Group, a lobbying firm contracted by the Thaci Government in 2012, has been linked to companies implicated in the Panama Papers.

The Podesta Group, a lobbying firm that was contracted by the Kosovo Government in 2012, has been implicated in the Panama Papers published by the International Consortium of Investigative Journalists (ICIJ) and the Organized Crime and Corruption Reporting Project (OCCRP).

The Podesta Group, one of the biggest lobbying firms in Washington D.C., is led by Tony Podesta, the brother of John Podesta, Hilary Clinton’s campaign manager and Bill Clinton’s former Chief of Staff.

On March 30, 2012 Prishtina Insight reported that Hashim Thaci’s government signed a contract with the Podesta Group worth 50,000 dollars a month. According to the agreement, the Podesta Group was supposed to, “Research and analyze issues of concern to the principal [Kosovo].”  The Podesta Group was contracted o provide counsel for the Ministry of Economic Development headed by Besim Beqaj.

According to the Washington Free Beacon, the Podesta Group has been providing services to the Russian Sberbank and its affiliate Troika Dialogue, a Cayman Islands-based company. The Beacon reports that Tony Podesta was the account manager for Sberbank.

Hashim Thaci, former prime minister and Kosovo’s new president, met with John Podesta in person in April 2012 in an unofficial meeting with the former Secretary of State Madeleine Albright. At the time, Albright’s company Albright Capital Management was interested in buying 75% of the shares of Kosovo Post and Telecom (PTK), which already owned shares of IPKO, the only other operator in the country, raising concerns of monopoly, as Prishtina Insight reported back in August 2012.

Panama Papers are documents obtained from a Panama-based offshore services provider called Mossack Fonseca. The documents were received by the German newspaper Süddeutsche Zeitung and shared by the International Consortium of Investigative Journalists (ICIJ) with the Organized Crime and Corruption Reporting Project (OCCRP).