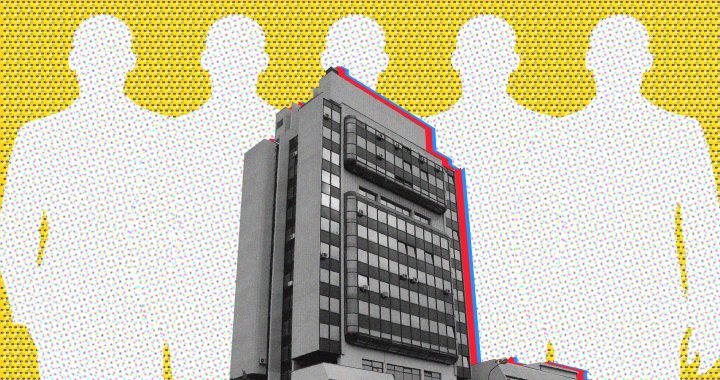 Five former  ministers - three of which are currently in power - are suspects in an investigation regarding the irregular privatization of four Kosovo hydro power plants.

The Kosovo Special Prosecution Office opened an investigation into the privatization of Kosovo’s four hydroelectric power plants, which were sold off secretly together with the power distribution network in 2013 today.

BIRN sources inside the Prosecution Office confirmed that the Special Prosecution has taken a decision to formally open an investigation against eight suspects involved in the case.

According to BIRN sources, five former ministers, three of which are currently serving as ministers in the Ramush Haradinaj government, are also involved. Prosecutors also suspect the involvement of a sixth government high official, an official  from the Kosovo Electric Company, KEK, and another government official involved in the contract implementation.

The decision to open the investigation comes in the nick of time: the statute of limitation for the suspected offense —  abuse of official duty — would pass in five days, when the contract signed on May 8, 2013, would reach its fifth birthday. Once the deadline passed it would bar the prosecution from opening an investigation into the case.

The privatization of the distribution network, which now functions as the privately-run KEDS, was led by the Privatization Committee headed by the then-Economic Development Minister Besim Beqaj. Beqaj is still a minister today, albeit one of innovation.

Current MP Mimoza Kusari-Lila, who was then a Trade and Industry Minister, was also part of the decision-making committee, as were the current deputy PM Dardan Gashi, who in 2013 was  the Minister of Environment, former and current Finance Minister Bedri Hamza, and the former Labor Minister Nenad Rasic.

At the time, the ministers who were in charge of the privatization of the network, which was sold for mere 26.3 million euros, declared that they had no information that the hydro plants were part of the package.

However, the four hydro power plants in Dikance, Burim, Radavc and Lumbardhi, which have a capacity of producing 11 MW, are owned by KEDS today.