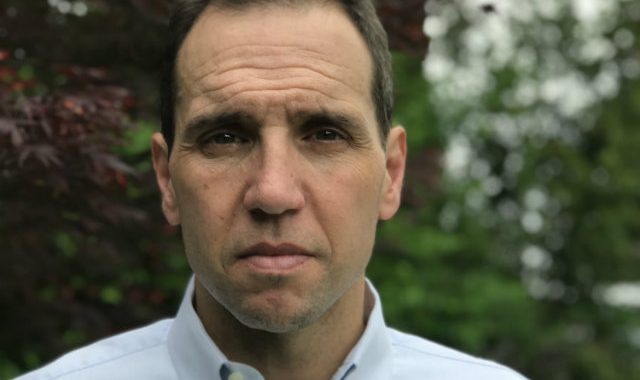 US lawyer Jack Smith has been appointed as the new Specialist Prosecutor at the The Hague-based Kosovo Specialist Chambers after the departure of his predecessor raised concerns that cases could be delayed.

The Hague-based Kosovo Specialist Chambers announced on Monday that Jack Smith has been appointed as its new Specialist Prosecutor by the European Union’s Kosovo rule-of-law mission, EULEX.

“I am honored and delighted to have been given this challenge and am looking forward to taking the investigation forward,” Smith said in a statement.

“I trust that his extensive experience in criminal investigation and prosecution, both in the United States and internationally, will prove instrumental to the fulfilment of the mandate of the Specialist Prosecutor’s Office,” the president of the Specialist Chambers, Ekaterina Trendafilova, said in a statement.

Smith was appointed after David Schwendiman stepped as Specialist Prosecutor because of his retirement as a US official at the end of March.

Schwendiman’s unexpected departure caused concerns that cases could be delayed. No indictments have been issued by the new court so far.

The Specialist Chambers is based in the Netherlands and some senior Kosovo Liberation Army figures are expected to be indicted for alleged crimes committed during and after the war with Serbian forces.

Speculation has suggested that high-ranking Kosovo politicians who were top Kosovo Liberation Army officials during the war could face charges.