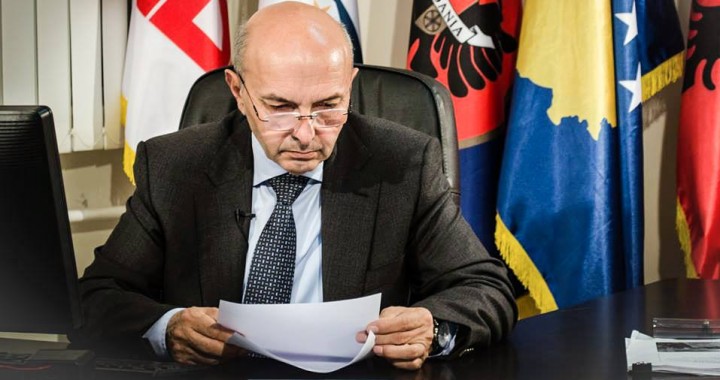 Mustafa’s brother requested asylum because of health reasons, the PM wrote on his official Facebook page, admitting that the allegations, first published by a local news website, are true.

“It is true,” he wrote on Sunday afternoon. “I was informed after the fact by my brother’s family that he requested residence abroad in order to seek treatment for a difficult disease, for which he could find no cure in Kosovo.”

Almost a hundred thousand people fled from Kosovo in late 2014 and early 2015 with the purpose of seeking asylum in EU member states. In 2013, 20,000 Kosovars applied for asylum in Western Europe. In 2014, the number rose to 40,000 and in 2015, the PM’s family members made the journey with some 72,695 other Kosovar asylum seekers. Since Kosovo is considered a safe country of origin, it is expected that all asylum seekers will be returned.

In his Facebook status Mustafa hinted that his brother has undergone multiple medical procedures, and continues to be in a serious condition. He also conceded that it was not just his brother, but other family members as well that had sought asylum abroad at some point.

“I have to be open with you that in the migration wave, my nieces and nephews also left and returned. This is telling that my relatives too share the fate of other Kosovar citizens plagued with worries. That is why as a Prime Minister I’m involved in finding a solution, to liberalize visas, to attract investments to create jobs, to improve our health system so that fewer of our citizens will need to seek treatment abroad in such a manner,” added the Prime Minister.

He added that he was aware of the difficult condition in which Kosovars are and that he will continue to work on the country’s economic and social development, saying it is his responsibility “to find solutions for my citizens.”