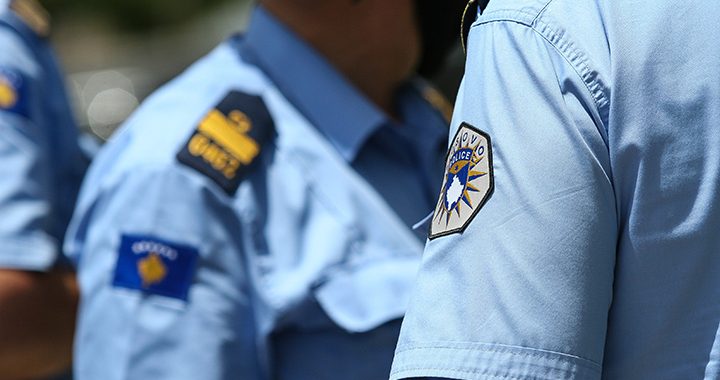 Police chief quits after shocking rape of an 11-year-old girl by five suspects in a park in Prishtina.

The Director of the Kosovo Police, Samedin Mehmeti, resigned on Tuesday after an 11-year-old girl was raped in Prishtina, for which five persons are suspected.

Interior Minister Xhelal Sveçla announced on Facebook that Mehmeti had resigned for personal reasons and professional conscience over the rape case.

Dozens of people rallied on Tuesday in Prishtina’s main square to express anger about the rape of the child.

The attack happened on August 27, in a city park in Arbëria, when five people allegedly assaulted her while she was out walking, over a period of seven hours.

On Tuesday, police arrested the fifth suspect. Three of them are minors.

According to the Prosecutor’s Office file, three persons first approached the girl with the words “My darling, I like you”, while one of the suspects started to touch her stomach and lower back.

The suspects then removed the girl’s clothes in the park and then, while one of them was holding her hands and mouth, another sexually assaulted her.

The file says the first two suspects raped her in the park after which another person stopped her near her home, put her in a car together with three other people and took her to another place.