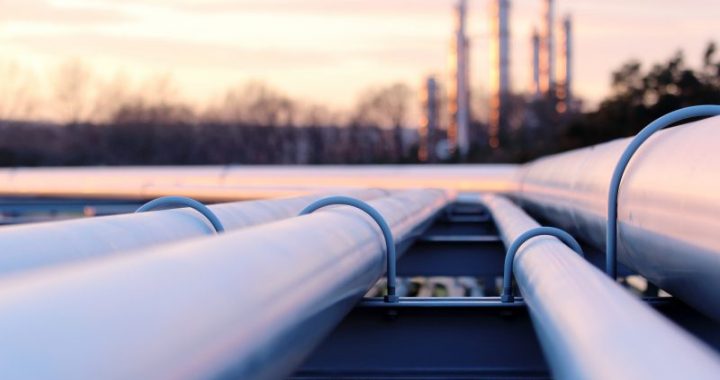 Kosovo’s government has presented its new energy strategy for the next decade as arguments continue over a stalled project to build a gas link to North Macedonia.

Prime Minister Albin Kurti and Economy Minister Artane Rizvanolli have presented the working group that will be working on the Energy Strategy 2022-2031 for Kosovo.

Although the strategy does not specifically mention the issue of gas, it has been a topic of discussion in almost each parliamentary session, with opposition parties criticizing the government for its reluctance to go ahead with a US-supported project to build a gas pipeline to North Macedonia.

On September 30, Rizvanolli announced that the government would not push ahead with the project, planned with the support of the US agency, the Millennium Challenge Corporation, MCC.

Kurti said the energy strategy was the first one of its kind in Kosovo and was based on clear data and compiled by experts, and would be drafted through democratic and transparent processes.

“We have taken on the important task of developing a national energy strategy and identifying action plans so that our energy sector can embark on a full economic transition, a transition which will verify the energy mix, preserve security of supply will promote clean energy and regional cooperation, primarily with Albania but also other countries,” Kurti said.

Minister Rizvanolli said that by January 2022 they expected to have the draft strategy out for public consultation and finalized by March.

She described the plan as a strategy that would increase efficiency in energy, industry and households.

“The share of renewable sources in our electricity consumption today is only 5 per cent, while in the scenarios we are developing … this figure will increase to 25 or 30 per cent by 2031,” she said.

The stalled gas project has meanwhile sparked controversy in the Assembly between the government and opposition.

“Our government risks not receiving the benefits from such a project. I do not know how you will act in the future, Prime Minister, to seek support from the allies for energy, when you unreasonably rejected this project,” Ramush Hardinaj, from the Alliance for the Future of Kosovo, AAK, said.

On November 18, Rizvanolli said that the government had decided not to push forward the MCC project, which had not been rejected, just postponed.

The stated reason for the postponement was that studies were focused on the technical side, while financial information was lacking.

“It has not been rejected, maybe it will be done. If it is done it will be because it is the best option for Kosovo and when we are clear about this. If it is not done, we will have other options which the strategy will reveal,” Rizvanolli said.

The cost of building the pipeline, as well as a gas power plant, according to the government, was estimated at around 600  million euros.

However, 95 per cent of the energy consumed in Kosovo comes from burning coal. In addition to centrally generating electricity from the Kosova A and Kosova B power plants in Obiliq, coal is the main source of heating in private households.