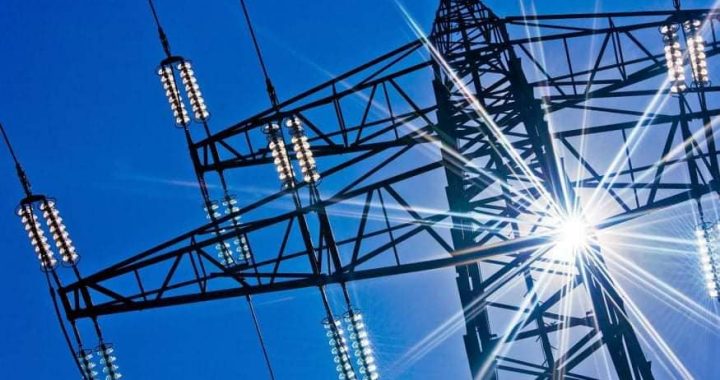 Kosovo’s electricity transmission system operator KOSTT is set to join the regional network of operators in Europe, ending its reliance on the Serbian power grid and allowing Kosovo to create a joint energy bloc with Albania.

A vote on Monday by the European Network of Transmission System Operators for Electricity, ENTSO-E, has paved the way for Kosovo to become an independent regulatory zone for electricity.

The vote confirms that a connection agreement will be signed between ENTSO-E and KOSTT, the Kosovo Transmission System Operator, allowing KOSTT to join the 42 other transmission operators that make up the regional energy cooperation organisation.

However, membership of ENTSO-E as an independent zone will end Kosovo’s reliance on the Serbian power grid, and enable a joint energy bloc between Kosovo and Albania, an agreement for which was signed in December. According to KOSTT, management of Kosovo’s transmission network and collection of revenue will now be handled by the Kosovo operator rather than Serbia’s energy regulatory agency.

KOSTT CEO Ilir Shala congratulated his employees for reaching what he described as a “historic” day. “After excellent work from the team of experts at KOSTT and several years of unwavering commitment, today we have been crowned victorious,” said Shala. “With today’s developments, in terms of energy, KOSTT and the Republic of Kosovo is independent from Serbia.”

Acting Prime Minister Albin Kurti also praised the achievement, stating that KOSTT’s international recognition as an operator would create opportunities for the integration of Kosovo into Europe’s energy market. Kosovo President Hashim Thaci also hailed the vote, describing it as creating “independence in the energy sector.”

Kosovo and Serbia’s transmission system operators have been in a long-standing political dispute over the network and the system’s management. In 2017, the German Government said that the dispute had “frustrated investment in the region’s energy sector” and “blocked the integration of the regional energy market in the Western Balkans.”

Germany made attempts to resolve these disputes with bilateral agreements on the operation of Kosovo and Serbia’s mutual power grid, which were signed in 2014 and 2015. However, political differences meant that these agreements were never successfully implemented.

The German Embassy in Prishtina congratulated KOSTT and the Kosovo Government over the outcome of the ENTSO-E vote. “The Connection Agreement finally enables the establishment of an independent control area for Kosovo – this is a milestone for Kosovo and for cooperation in the region,” the statement said.

The German Government has invested around 100 million euros in the extension and modernization of Kosovo’s electricity and transmission network, the Embassy added, noting that the agreement with ENTSO-E will enable the transmission lines that connect Kosovo and Albania to operate. “It is a huge success that this project can now unleash its full potential for the region’s energy sector,” the Embassy said.

KOSTT and Albania’s energy regulatory agency OST signed an agreement to establish a joint energy bloc in December 2019. The agreement envisions Kosovo’s disconnection from the Serbian regulatory area and the beginning of an energy reserve exchange program between the two countries from April 2020.

“Operating as a Regulatory Block consisting of the two KOSTT and OST Regulatory Zones is intended to facilitate the operation of two power systems both technically and economically,” KOSTT said in December. “This will make it easier to operate and balance both systems, reduce costs and exchange system reserves.”

The agreement was met with criticism from Serbia, who in December accused the two countries of pursuing a “Greater Albania of Energy” by signing the agreement.

In December 2019, the head of Serbia’s Office for “Kosovo and Metohija” Marko Djuric said in a statement that Belgrade had been preventing KOSTT’s accession to ENTSO-E for years. Djuric argued that “Serbia is the owner and builder of the power grids in ‘Kosovo and Metohija’, for which there is abundant evidence,” and added that the international community should prevent such an agreement from going forward as a result.