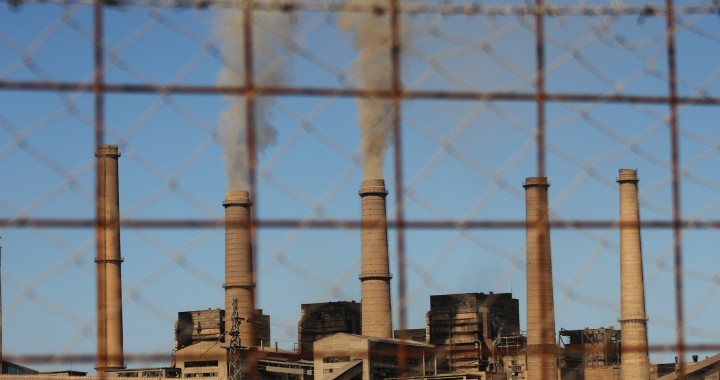 Kosovo is the only Western Balkans state that has refused to sign a recently agreed memorandum on energy issues in Vienna, citing Serbia’s noncompliance with the energy agreement made in Brussels and the fact that its transmission operator cannot function independently in the energy system

Kosovo has refused to sign a Memorandum of Understanding, agreed with the so-called WB6 (Western Balkans Six) on the general principles for concrete actions to develop the regional energy market, the Kosovo daily Koha Ditore has reported.  The MOU, signed on Wednesday at the Secretariat of the Energy Community in Vienna, lacks only a signature from Kosovo’s Transmission System and Market Operator (KOSTT), the Ministry of Economic Development and the Energy Regulatory Office (ERO).

Edita Tahiri, Kosovo’s minister for dialogue with Serbia, made the decision not to sign the memorandum. In a letter to the Energy Secretariat and the Kosovo delegation,  Tahiri explained that Serbia’s noncompliance to the energy agreement signed by Serbia and Kosovo as part of the Brussels dialogue has rendered it impossible for Kosovo to sign this memorandum. She said that KOSTT cannot implement the memorandum if it continues not to operate independently. Tahiri emphasized that Serbia has violated the agreement on energy by not fulfilling its obligations to register two energy companies, subsidiaries of Serbian energy companies, based on Kosovo laws.

Tahiri said this noncompliance is holding hostage the implementation of the agreement between KOSTT and the European Operators of the European Network for Transmission system operators for electricity (ENTSO-E).

“The reason why the Kosovo delegation did not sign the MoU for WB6 on energy is related to the fact that Serbia violated the agreement on energy…Serbia’s failure to respect Kosovo law and register these companies is holding hostage the implementation of the agreement between KOSTT and ENTSO-E,” Tahiri told Koha Ditore.