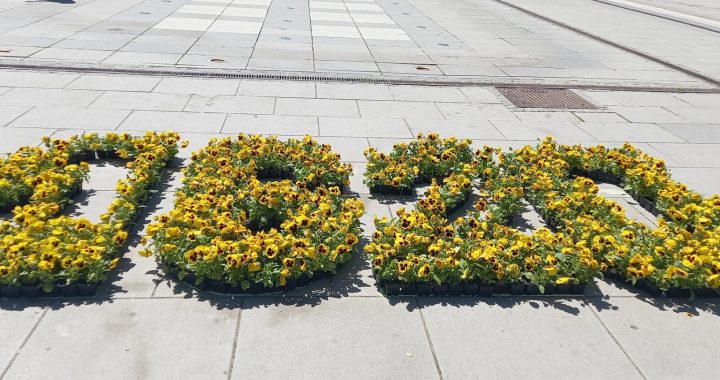 On the day commemorating missing persons from the independence war, justice remains sought for the fate of over 1,600 people still missing since 1998-1999.

Representatives of local and international institutions repeated the call for justice in clarifying the fate of those missing persons.

The President of Kosovo, Vjosa Osmani, said it was a day of remembrance, waiting and anxiety for many family members, and for the state of Kosovo.

“There are over 1,600 [persons] missing with violence. Our call for justice will be in place until the perpetrators of crimes appear before it, and the fate of each of our people is revealed. We want and will insist on knowing their fate,” the President added.

The US Ambassador to Kosovo, Jeffrey M. Hovenier, also called for justice for the missing.

“Today, on Kosovo’s National Day of Missing Persons, we stand with family members who, 20+ years later, still lack answers about the fate of their missing loved ones.  More must be done to ensure justice and closure for these families and those they lost,” he wrote on Twitter.

Several activities were held in the capital, Prishtina, to mark the Day of the Missing.

In Skënderbeu square in Prishtina, yellow flowers, created in the form of the number 1,620 to remember the missing persons, were placed.

This symbolic action was organized by the non-governmental organization Youth Initiative for Human Rights Kosovo.

Marigona Shabiu, executive director of the organization, said the activity was a call to put pressure on the government to intensify its work in clarifying the fate of all the missing.

“In Kosovo 1,620 people are missing from the recent war in Kosovo from all ethnic groups, and for us this issue is very worrying. Even 23 years after the war, we are continuing as a society, but the families of these people are still waiting to know what happened to their loved ones,” she said.

The Humanitarian Law Center Kosovo launched a virtual exhibition, “The grave is better than not knowing”, in which stones were exhibited in place of the graves of the missing.

The exhibition ran from November 18, 2021 to January 31 this year in the hall of the Atelier at the Youth Palace in Prishtina.

Organized by the Kosovo Humanitarian Law Center and Kosovo 2.0, it was realized by the artist Driton Selmani with curator Blerta Hoçia, under the coordination of researcher Dardan Hoti.

The figure of 1,620 missing persons comes from the latest data of the International Committee of the Red Cross.

So far, the mortal remains of about 1,000 people have been returned from Serbia to Kosovo.

The Kosovo Government Commission on Missing Persons on Tuesday announced that excavations will soon begin at a new location in Serbia, where a mass grave is suspected.