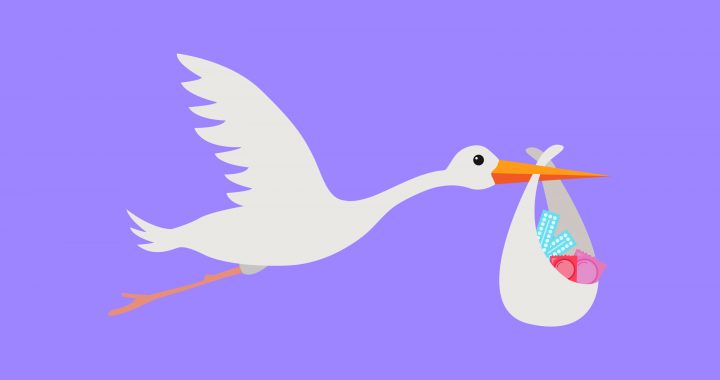 More than two years after the UN halted distribution of contraceptives, Kosovo’s health institutions still either rely on donations or simply run out.

Public health institutions in Kosovo are struggling to provide free methods of contraception due to lack of distribution and regulation by the Ministry of Health, leaving contraceptives out of reach for those who cannot afford it.

The Ministry of Health does not purchase contraceptives or provide them to hospitals, family medicine centers and other primary healthcare facilities, stated Myrvete Pacarada, Head of the Gynaecological Unit at the Clinical University Centre of Prishtina, who hopes that free contraceptives will be included in the next basic health insurance package by the Ministry of Health.

“We should have our own budget line and not be dependent on donations, because although we can guarantee them right now, because of the way our budget works, we cannot guarantee that we’ll have them forever,” said Pacarada.

Although contraceptives have been made part of the essential drugs list, Visare Mujko-Nimani, program officer at the United Nations Population Fund, UNFPA, says that procurement is still a problem.

“Until 2015 we were involved in supplying contraceptives to the Ministry of Health to be distributed through the public health sector,” she said.

“Contraceptives remain in the list of essential medication and their provision is foreseen (they are also planned in the Sectoral Health Strategy),” she explained in an email to Prishtina Insight.

Despite third party procurement assistance being offered by the UNFPA to ensure the Ministry could secure lower prices from companies that can supply contraceptives, this has not been utilized.

“To our knowledge, no one is supplying contraceptives in Kosovo,” said Mujko-Nimani.

Vuthaj explained that as a country of medium income, Kosovo no longer qualifies for provision of free contraceptives from the UN, but that no other organization has aided Kosovo in their procurement.

“There is no other organization apart from UNFPA that has supported [us] with contraceptive medications,” she said.

The health insurance package is finalized and due to be published at the end of 2018, and the UNFPA is supporting the Ministry of Health to ensure that contraceptives make it into the services provided, as a basic provision for adequate sexual and reproductive health.

“As far as health insurance goes, I hope that these medications will be part of the basic package, but it remains to be seen since health insurance is being processed (it is not in my competence),” said Vuthaj.

The UNFPA’s discontinuance of their service providing methods of contraceptives to Kosovo institutions in 2015 correlates with a fall in the use of contraceptives, argues a report by the Kosovo Ombudsperson Institution.

Although the previous strategy dealing with reproductive health, which expired in 2015, pledged to implement promotional activities relating to the distribution of contraceptives, and increase their use by 30 per cent, the Ombudsperson report concluded that use of contraceptives had in fact declined.

The report, supported by a study conducted by the Kosovo Agency for Statistics, outlined that since the adoption of the strategy only 14 per cent of women between the ages of 15 and 49 used contraceptive methods, a decline from 23 per cent in 2003 and 15 in 2009.

Further, pharmacies and private sector healthcare facilities were the only reliable means for securing contraceptives, which remain too expensive for the vast majority of individuals to use regularly and offer limited methods of contraception.

Despite the limited methods available, pharmacies in Prishtina stock at least one emergency oral contraceptive and four or five variants of daily oral contraceptives, known as ‘the pill’. The cost of the pill varies widely, from as cheap as 1.5 euros for a month’s supply to 14 euros.

Although there is apparently no difference in the effectiveness of the pill at different prices, the most expensive variants of the pill deal more effectively with the often drastic side effects of taking such medication, such as nausea, headaches, breast pain, changes in mood, bloating and decreased libido.

The Ombudsperson report, which recommended the inclusion of contraceptives in the health insurance package, also noted that a diversity of modern forms of contraception should be provided to ensure choice is available — not only condoms or oral contraception.

The report stressed that this should be accompanied by adequate counseling, information requirements and medical professional training on options available for those who request it.

Pacarada explained that this dependence on donations for many basic gynaecological drugs, including contraceptives, puts the free services that they provide at risk.

“Of course it would get better if it was integrated into the health insurance system,” she said. “There’s no medicine without someone paying for it somewhere in the world.”