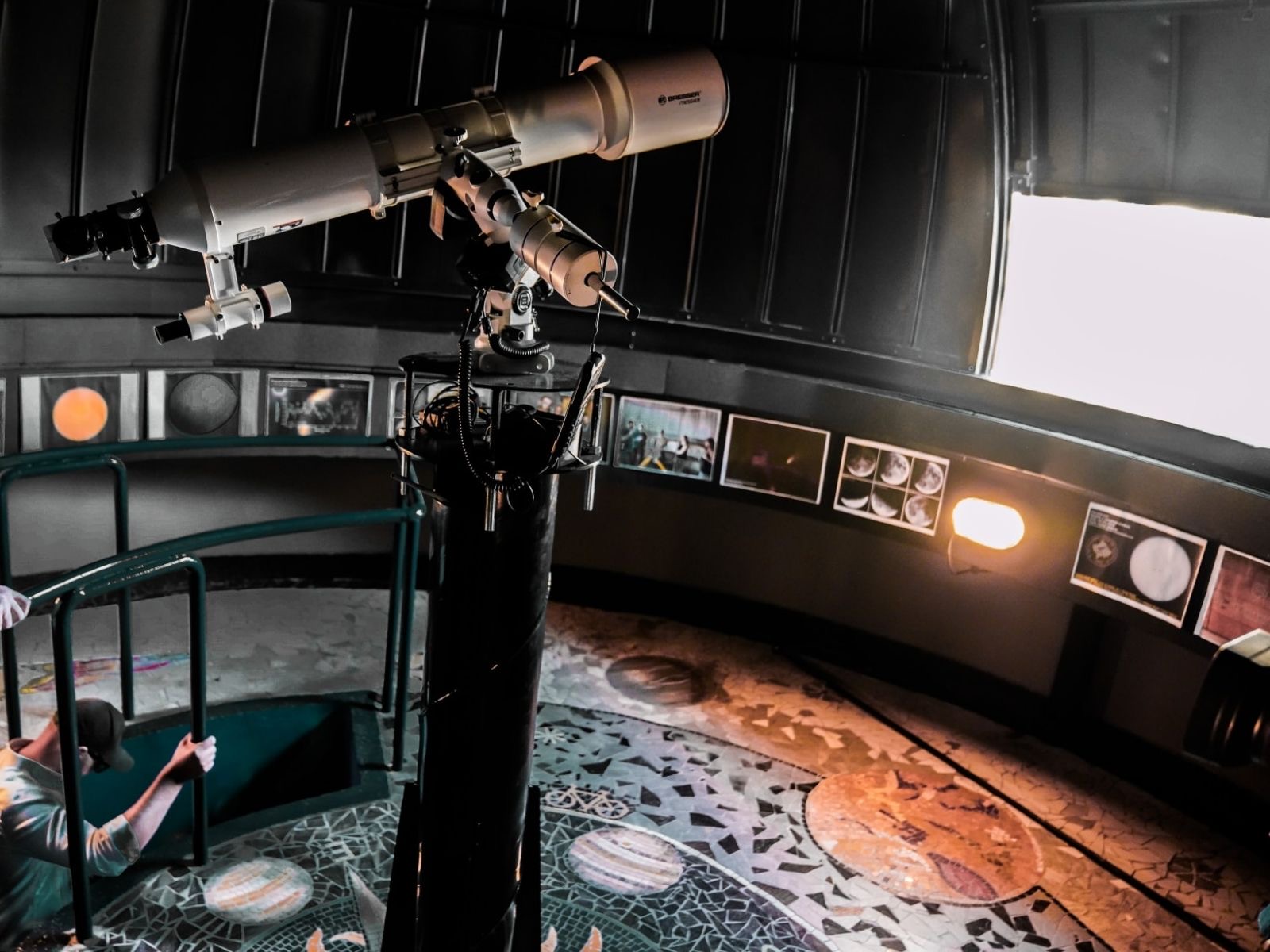 Kosovo’s astronomical observatory in Prishtina has finally reopened after decades in disuse thanks to the efforts of the local Astronomy Club, UNMIK and City Hall in Prishtina.

Just a few days after NASA revealed the first five full-colour images and spectrographic data from the James Webb Space Telescope, the astronomical observatory for celestial observations in the Kosovo capital was reopened in the Palace of Youth and Sports on Wednesday.

This observatory was first set up in 1977 but functioned only for 10 years until 1987. During that time, however, it served as an important scientific and educational centre and as a hub for cooperation between East and West during the Cold War.

Revitalization of the observatory is the result of the collective efforts of the multi-ethnic youth team of the Astronomy Club of Kosovo, ACK, with support from the United Nations Mission in Kosovo, UNMIK, and the Prishtina Municipality.

The observatory has an optical and solar telescope and a meteorological station.

The Mayor of Prishtina, Perparim Rama, who was present during the reopening of the observatory, said that it will open to everyone and that he will continue to support the Astronomers’ Club of Kosovo.

“From today, in the heart of the capital, in the Palace of Youth and Sports, the Astronomical Observatory will be open to all citizens. I have assured the Club of Astronomers of Kosovo that they will be supported in their journey to return this centre to a sustainable space for the whole community,” Rama stated.

The Astronomers’ Club of Kosovo has announced that the observatory will be open to any citizens wanting to conduct celestial observations and scientific research.

The Observatory is located near the Palace of Youth Culture and Sports, in the centre of the city.

The Astronomy Club of Kosovo is the first club of science and astronomy in Kosovo for the spread of knowledge of astronomy and the scientific phenomena or secrets of the Cosmos.

The Astronomy Club of Kosovo was founded on March 20th, 2014 by a group of passionate young people who love astronomy.