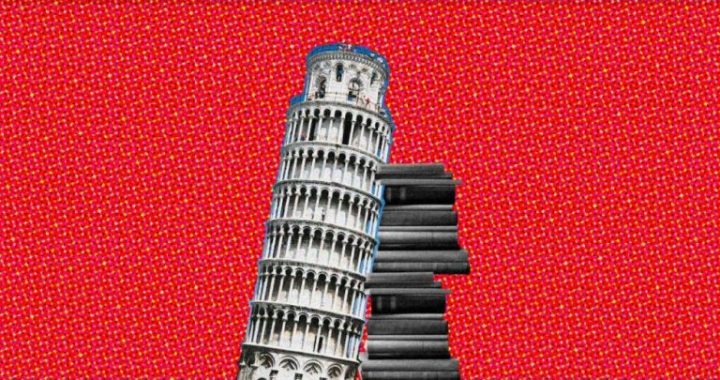 Results from the 2018 PISA tests show Kosovo’s 15-year-olds recording some of the lowest average scores among all the countries tested in reading, maths and science.

The results of the OECD’s 2018 Programme for International Student Assessment, PISA, were released on Tuesday, with students assessed in Kosovo recording some of the lowest average scores among all of the countries tested. Just over 5,000 15-year-olds from 224 schools across Kosovo took part in the assessment, which tested abilities in reading, mathematics and science.

Students from Kosovo’s neighboring countries, Albania, North Macedonia, Montenegro and Serbia all recorded higher average scores in all three subjects, while the average of the three scores was the third lowest amongst all of the countries tested. In Kosovo’s only previous participation in PISA in 2015, the average score from the assessment was also among the lowest three of the countries tested.

Outgoing Minister of Education, Shyqyri Bytyqi, told a press conference on Tuesday that time was needed to analyse the results, having made claims in September that Kosovo would climb three positions in the PISA rankings.

“We said we expect better results, and these are not the results we expected,” Bytyqi told the press conference. “We cannot point the finger at one person only.”

PISA scores are also placed on a series of levels to determine proficiency in the three subjects, with Level 6 being the highest. A score of 353 places Kosovo’s average 15-year-old at Level 1a, while PISA considers students who score below Level 2 to be “low performers in reading.”

Only 21 per cent of Kosovars were able to attain a score of at least Level 2 proficiency in reading, while the average percentage among the countries tested was 77 per cent.

In mathematics, Kosovo again saw a minimal increase from the previous assessment, with 2018’s average score of 366 four points above the 362 attained in 2015.

However, it was again way down on the OECD average of 489, while the score of 366 places the average Kosovar 15-year-old at Level 1 proficiency, which PISA describes as “low achievers in mathematics.” In Kosovo, 23 per cent of students were able to attain Level 2 proficiency or higher, while the average among the countries tested was 76 per cent.

According to this score, Kosovo’s average 15-year-old is below Level 2 in scientific proficiency. Level 2 is considered an important benchmark for student performance by PISA as “it represents the level of achievement at which students begin to demonstrate the science competencies that will enable them to engage in reasoned discourse about science and technology.” In Kosovo, only 23 per cent of students attained Level 2 or higher, while the average among the countries tested was 78 per cent.

Even the highest performers among the 15-year-olds tested in Kosovo rarely set high standards, with the report stating that “in Kosovo, Morocco and the Philippines, even the highest-performing students scored only around the OECD average.” In both reading and science, a negligible amount of students in Kosovo managed to reach the highest levels possible, 5 and 6, while 1 per cent managed to do so in mathematics.

In the reading assessment, 17 per cent of disadvantaged students in Kosovo were able to score in the top quarter of performance, while the OECD average was just 11 per cent.

The report also highlights a more equal performance between Kosovo’s girls and boys than in other OECD tested countries in mathematics. While boys outperformed girls by an average of five points in mathematics across the countries tested, in Kosovo the scores were much more similar.

A questionnaire conducted alongside the assessment also revealed some other interesting aspects about Kosovo’s 15-year-old students.

However, Kosovo students also reported being much more satisfied with their lives than in most other countries, with 82 per cent of students defining their life as being between seven and 10 on a 10-point life-satisfaction scale, compared to an average of 67 per cent among all of the countries tested.

According to outgoing Minister Bytyci, Kosovo will next undergo the PISA assessment in 2021.