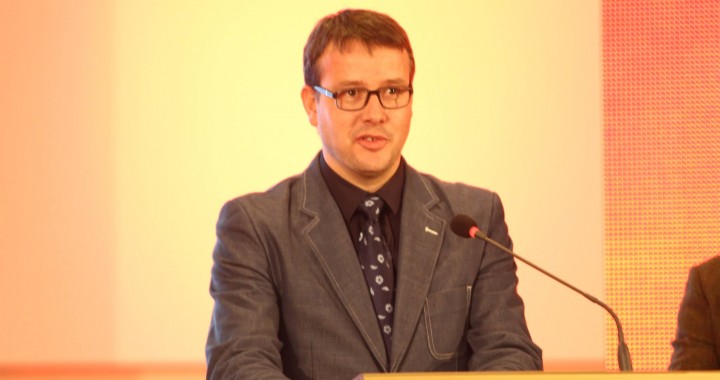 After breaking the news that the Prime Minister brother sought asylum in Germany, Insajderi journalist claims that he received a threatening call from the PM.

After a local news website, Insajderi, broke the news on Sunday that Isa Mustafa’s brother had sought asylum in Germany for medical reasons, Kosovo’s Prime Minister corroborated the information on his official Facebook page.

Yet, according to the journalist who first released the information, the PM was unhappy that the story about his brother was published.

The author of the piece, Vehbi Kajtazi,said that he received a phone call from the Prime Minister, who he said threatened the journalist because of the article.

“Don’t you have anything other to do besides write about my brother? I do not decide my brother’s fate, but his illness does. He suffers from throat cancer, you scoundrel. You’ll pay for this,” Kajtazi claims that Mustafa said.

Kajtazi also claims that he has proof that the threatening phone calls came from the Prime Minister’s phone number.

The Association of Journalists of Kosova (KJA) reacted to the allegations.

“The AJK considers the threat to be scandalous, especially due to the fact that it comes from the Prime Minister, a person who, according to them, should “guarantee freedom of speech and the free practice of journalism,” the statement says.

“This situation reveals the difficult circumstances in which Kosovar journalism finds itself. The increasing threats and violence against journalists should be attended to by the competent bodies,” the KJA wrote in the response.

A day later, Mustafa denied that he threatened the journalist.

“All that I had to say in that situation, my statements, have been published through Facebook; I have not threatened or offended anybody. The only statement is on Facebook, and only that remains true. I think that it was a right statement,” the Prime Minister told Radio Free Europe.