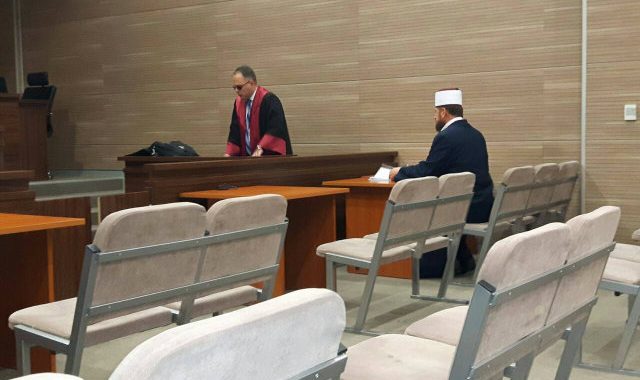 Several people had claimed that Krasniqi’s sermons and lectures prompted their relatives to go and fight for Islamist extremists in Syria.

The indictment said the defendant’s incitement to commit terrorist acts occurred from 2013 until 2014.

It said the former Imam of the Grand Mehmet Fatih Mosque in Prishtina repeatedly distributed messages to the public, classifying some religious groups as enemies of Sunni Muslims, and inciting hatred and intolerance of other religious groups who live in Kosovo.

It said that in his sermons and on social networks, he encouraged people to go to the conflict zone in Syria and Iraq and then commit terrorist acts. He pleaded not guilty to all charges.

About 300 Kosovo nationals traveled to Syria or Iraq to fight for Islamist forces in recent years, causing concern in the largely secular mainly Muslim country. Dozens of alleged extremists have since been arrested and jailed in a crackdown.

This article was originally published on Balkan Insight.