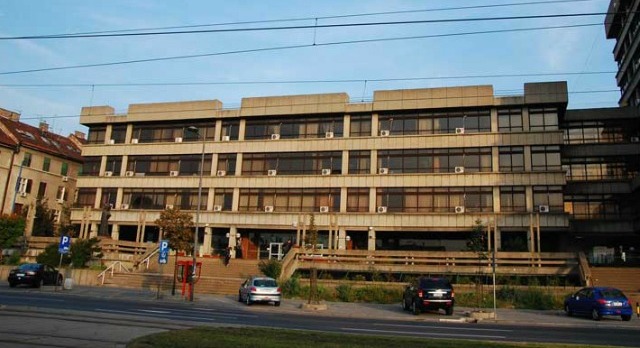 A week does not pass by without spotting the libellous and ultranationalist word “siptar” (plural “siptari”) in Serbian media outlets, especially tabloids. It is an offensive expression, a word that journalists and politicians, nationalist and otherwise, use to disparage Albanians and describe them as a “lower race”.

This rhetoric dominates headlines of newspapers such as Informer and Kurir and websites of the Serbian parapolitical underground. Most of these outlets are controlled by the Serbian regime of Aleksandar Vucic, who served as informations minister for Yugoslav President Slobodan Milosevic.

Recently, the High Court in Belgrade issued an important verdict against the the word “siptar.” In early 2017, Informer had reviled a few Serbian activists from the Youth Initiative for Human Rights. They were called fascists, enemies of Serbia, and supporters of the “siptari,” Kosovo Albanians. One of the activists pressed charges against the Serbian newspaper. Among others, the court’s verdict says that the word “siptar” is considered politically incorrect and has an offensive meaning in the Serbian language for Albanians in Kosovo.

The court also emphasizes that calling a Serb “siptar” is the same as accusing them of working against the Serbian national interest. The court passed judgment on Informer for hate speech and defaming the character of Anita Mitic.

Informer was ordered by the court to pay Mitic 840 euros in damages and pay her legal fees worth 595 euros. The decision by the Serbian judiciary is the first that deals with the word “siptar” and qualifies it as offensive.