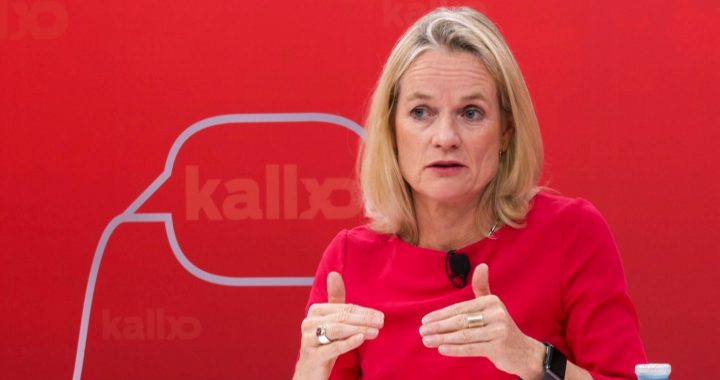 Kosovo Serb citizens are afraid to re-register their cars with RKS license plates due to pressure from organized crime structures, the Rapporteur for Kosovo in the European Parliament, says.

The Rapporteur for Kosovo in the European Parliament, Viola von Cramon, in an interview with KallxoPërnime TV show, said that the issue of registering cars with Republic of Kosovo number plates is encountering more problems in the north of Kosovo than in other parts of the country where Serbs also live.

Some Serbs registering their cars with the RKS plates in the north of Kosovo are seeing their cars burned, and, according to von Cramon, this may be the fear of many Serbs in the north, due to pressure from people with a certain agenda.

A car was burned on Thursday around 4am in Leposavic. According to police, this car had also just converted from illegal license plates to RKS ones.

“We have problems more in the north more than in the rest of the country when it comes to [criminals] intimidating their own citizens, their own people, and this is extremely unfortunate, not to mention that some of the people behind this are part of a structure of organized crime, and some of them are on the US blacklist,” said von Cramon.

According to her, the European Union should also put these people on the blacklist in order to go after those with close ties to organized crime.

“It would be good to communicate in a proper way, why the government thinks there will be no extension [to the deadline] if they decide not to go for a postponement in any extension period, but I think is also important not to come with harsh meters but rather with phasing out, explaining to people, giving them a warning and a second warning, so I really call on everyone for responsibility not to go for any provocation,” said von Cramon.

Von Cramon says that postponing the decision may ease the outcome of the negotiations between the two countries.

“The problem is long-standing and has been postponed again and again, and I do understand why at one point the government of Kosovo wants to go for it and say we set it [the deadline] once, we set it twice, we postponed, so at one point we need to be serious. On the other hand, coming back to the question of the pressure on individual citizens, it might be OK to say OK, let’s postpone until the end of the year,” added von Cramon.

Serbian citizens living in Kosovo have until October 31 to register their cars with Kosovo license plates. After this, the circulation of illegal vehicles will not be allowed in Kosovo.

From September 1, when this decision of the government entered into force, until October 20, only 13 vehicles were registered with RKS plates by Kosovo Serb citizens. There are only four days left until the end of the car registration, on October 31.