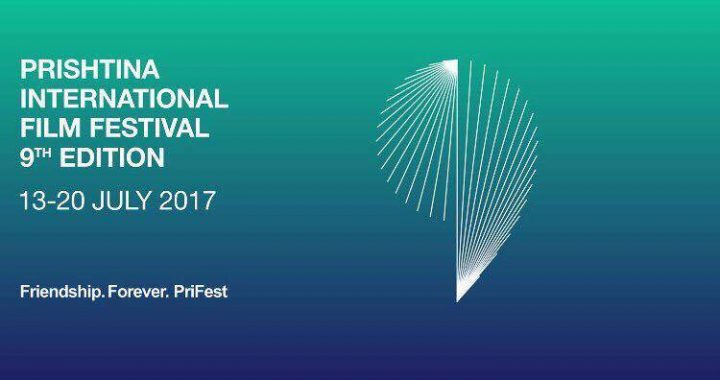 The ninth edition of PriFilmFest will bring dozens of movie premieres along with Oscar-winning guests to Kosovo’s capital.

More than 70 movies will be screened at various cinemas strewn about the Kosovo capital from July 13 – 20. PriFilmFest, the biggest film festival organized in Prishtina, will also host a number of industry events and masterclasses.

Established in 2008, PriFilmFest highlights feature-length films in competitions programs bringing together European filmmakers as well as regional directors. The festival awards prizes for the best European film, the best Balkan film as part of the Honey and Blood Cinema, the best middle-length film, and as of this year, there is also an award for best documentary.

“We’re especially content that the festival will be opened by a movie made in Kosovo, Unwanted by Edon Rizvanolli, a Kosovo-Dutch co production. The festival will close with The Square, the winning movie of this year’s Cannes Festival,” she added.

Set in the Netherlands, Rizvanolli’s film had its world premiere in the Karlovy Vary festival and will debut internationally in Prishtina.

Among the 70 movies screening at the festival, seven are world premieres, four are international premieres, three are European premieres, and 22 regional premieres. None of the films have screened in Kosovo before.

Film aficionados can watch the movie screenings in five different locations around the city: at the National Theatre, in the open-air cinema at the Zahir Pajaziti Square, the National Museum, and the centrally-located ABC cinema.

The organizers have also planned a range of activities outside of the film screenings, such as music concerts with local and international performers.

The first electronic music concert, PriBeats, will be held on Friday at the Germia Park with performances by DJ Point G, DJ Honesty, Hajdar Berisha, Lekë, and Altin Boshnjaku from Kosovo.

PriFilmFest runs from July 13 to July 20. The full schedule of the program will be made available on the festival’s website soon.