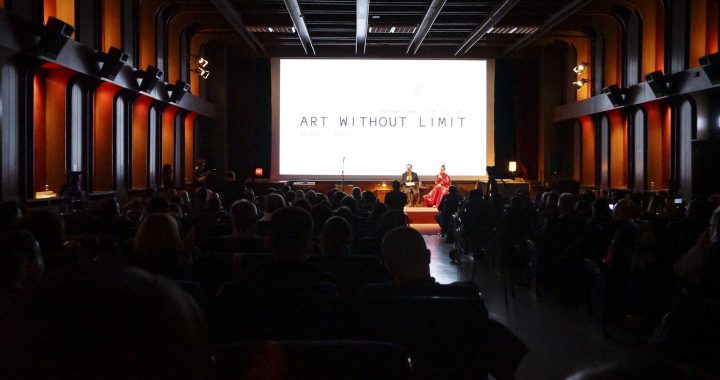 The 3rd edition of the international film festival, ‘Art Without Limit’, dedicated to people with special needs, opens on Thursday.

The opening ceremony of the “Art without Limit” film festival starts at 7pm Thursday at Kino Armata in Prishtina.

The awards ceremony will be held on International Day of Persons with Special Needs, December 3, at 7pm, also at Kino Armata.

During the edition, inspiring stories will be revealed through films with the aim of conveying positive messages about special needs.

“All the participating films contain stories about people with special needs, where inspiring events and stories are revealed through the films, conveying positive messages,” the announcement of the Festival said.

The artistic director of the festival, Burim Haliti, told BIRN that the special feature of this edition is the program for children.

“The festival deals with the topic of people with special needs, all the participating films have this topic. The opening and performance will also be done by people of this category. But a special feature of this edition is the program for children, which has not been done in previous years,” Haliti said.

On December 1, when the opening ceremony is also held, in addition to short speeches about the festival, there will be a musical performance by students of the Arts Academy of Prishtina and Tirana. One of the competing films will also be shown.

The film program will continue throughout the day, where from 6 to 7.20pm Albanian films and some films by foreign authors will be shown. There will be discussions with the participating directors.

Meanwhile, on December 3, from 5pm to 6pm, local and foreign films will be shown, and there will also be discussions with the participating authors.

The closing ceremony and the distribution of prizes will start at 7pm that day.

The festival is organized by the Non-Governmental Organization “Art Without Limit”, and has support from the Ministry of Culture and several embassies in Kosovo.