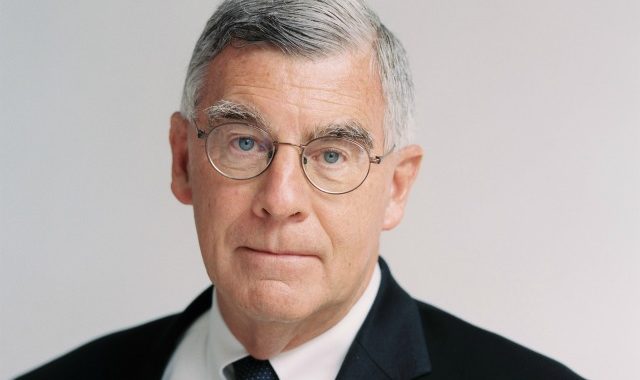 The US is working with the EU to identify the next Specialist Prosecutor for Kosovo’s Hague-based war court and plans to put forward a candidate of its own, the US embassy told BIRN.

Last month, David Schwendiman unexpectedly announced that he would be ending his mandate as Specialist Prosecutor for the Kosovo ‘Special Court’ by April due to “the expiry of his fixed-term appointment in the US State Department.”

His announcement raised concerns that the departure would stall the Hague-based court, mandated by Kosovo law to prosecute crimes by former Kosovo Liberation Army fighters from 1998 until 2000.

In a written response to BIRN, the US embassy said the United States remains committed to the independent work of the Specialist Prosecutor’s Office “as it continues to credibly investigate the allegations contained in the Marty Report, as well as related crimes.” The so-called ‘Dick Marty report’ refers to allegations raised in a 2011 Council of Europe report that laid the grounds for a 2014 investigation into crimes such as organ trafficking and unlawful killings in Kosovo.

Schwendiman was appointed as Chief Prosecutor for the ‘Special Court’ in 2016, and the first indictments are still pending.

The embassy confirmed that Schwendiman’s tenure is expected to conclude at the end of this month.

“Appointment to this position is for a fixed period of time and personnel changes like this are routine. The United States will work with the EU, as it conducts its normal procedures to identify the next Specialist Prosecutor. We intend to put forward a candidate for consideration,” the embassy’s response says.

The Guardian, which interviewed Schwendiman, raised concerns that the State Department’s ‘inertia’ has resulted in him having to leave the job at a critical stage of the tribunal’s work with no designated successor.

The US embassy told BIRN that they expect the transition to occur without significant delay, and that they “are confident that the staff of the Specialist Prosecutor’s Office will continue this important work uninterrupted.”