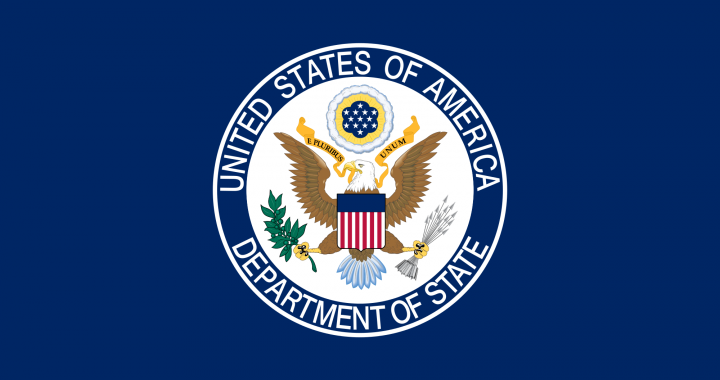 The 2014 elections in Kosovo were considered both free and fair, however the opposition’s violent hindrance of parliamentary proceedings has been named “one of the most serious human rights problems” in Kosovo in the United States 2015 Kosovo Human Rights Report.

The report authors found that opposition actions including tear gas in Parliament block free debate as well as the passage of legislation.

The second most prominent violation described in the report, which was published today, is corruption (both governmental and private-sector). The report acknowledges efforts to stem corruption, but finds that there is still a “lack of punishment” and that there is a common assumption that “senior officials engaged in corruption with impunity.”

The third area of concern is societal discrimination and violence against minorities (LGBTI, disabled, ethnic minorities) and women.

The section describing “other areas of concern” is a laundry list of social concerns and institutional abuses including: ethnic tensions, police misconduct, domestic violence, media intimidation, among other issues.

Despite progress, the report describes several human rights abuses that occur on the public, private and societal levels.