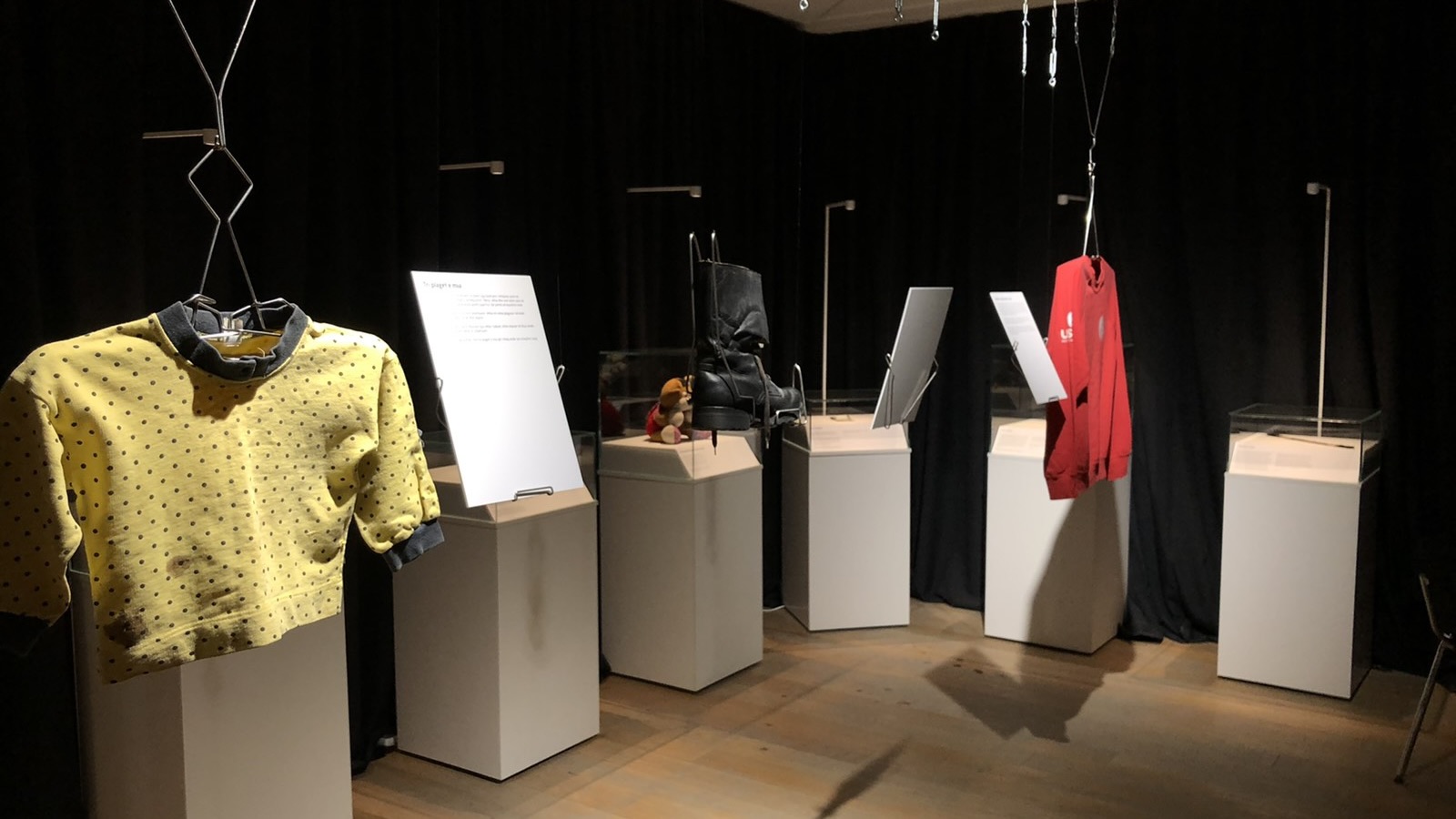 The personal experiences and belongings of Kosovar children from the 1998-1999 war, which are part of the collection of the War Childhood Museum, were presented to the public in Kosovo for the first time on Saturday.

The War Childhood Museum Exhibition opened at the National Gallery of Kosovo in Prishtina on Saturday.

It exhibits the personal experiences and belongings of Kosovar children from the 1998-1999 war in Kosovo.

The War Childhood Museum is the first museum in the world to focus exclusively on war-affected childhood, according to the organizers.

The first permanent exhibition of the Museum of War Childhood opened in Sarajevo in 2017 and was initially dedicated to the experiences of children from Bosnia and Herzegovina.

The idea for the exhibition travels to Kosovo as well, showing the experience of the children from the last war of Yugoslavia.

Amina Krvavac, the Museum’s executive director, said that in a very short time the Museum’s research activities expanded to include children’s stories from other conflict-affected areas.

“Today, our collection contains over 5,000 personal items and children’s stories and hundreds of hours of video evidence originating from 15 different conflict zones. Unfortunately, many of these areas are still active war zones”, she said.

“Our goal is to document and present the experiences of wartime children, but from their point of view, through which we hope to let them know that their views, opinions and experiences matter,” she added.

The exhibition features personal stories, items and video testimonies of children who grew up in Bosnia and Herzegovina, Kosovo, Croatia, Serbia, Ukraine, Syria, Afghanistan and Palestine.

Through this exhibition, according to the organizers, the stories of Renea, Blinor, Besa and other children who experienced the war in Kosovo will be better known.

Their stories, which speak of the hardships of wartime but also of the strength of children, are preserved in the War Childhood Museum, a museum entirely dedicated to the experiences of those whose childhood was affected by the war.

The exhibition is realized in partnership with the Ministry of Culture, Youth and Sports of Kosovo, the National Gallery of Kosovo, the ForumZFD Kosovo, Artida LD LLC and the EU in Kosovo.

In the library “Hivzi Sylejmani” in the neighborhood Dardania in Prishtina, from 2019 is opened another exhibition dedicated to children killed during the recent war in Kosovo between 1998-2000.

The “Na ishte një herë që kurrë mos qoftë” (“Once upon a time and never again”) exhibition, features photographs and items of children killed during the war.