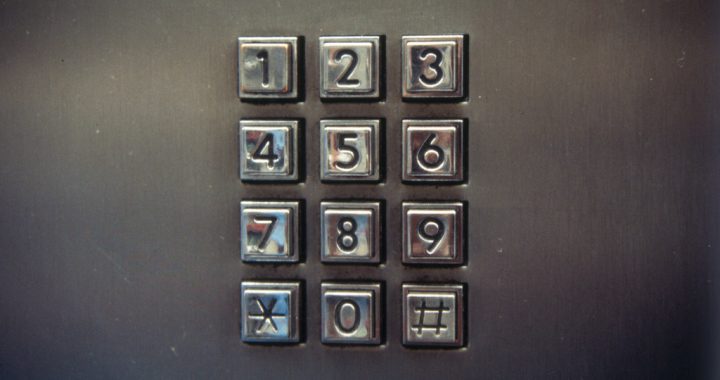 The ITU has officially allocated Kosovo a country code, sealing a Brussels-negotiated agreement six years in the making.

After almost six years of negotiations, today the International Telecommunication Union, a UN agency, will allocate Kosovo the country code +383.

The announcement, published in their bulletin, is almost one year late according to the action plan agreed upon by Kosovo and Serbia in Brussels.

Part of the deal is that a daughter of the Serbian state telecom company, MTS, will be allowed to operate in Kosovo until a third mobile operator gets a tender.

“This is the first time that a Serbian state, or publicly owned, company has agreed to work according to the laws of Republic of Kosovo,” says one of the deal’s key negotiators Kreshnik Gashi, who oversees the Kosovo telecom regulator ARKEP. “The stamps are everywhere, and all the licensing documents contain the state symbols and mentions of the Republic of Kosovo. It is tantamount to recognition for me.”

Gashi says that for the first time, Kosovo will also be able to regulate the roaming prices ( currently, some of the highest in Europe) charged by the mobile operators, and it will be the first time  that customers can have portability of their phone number to another operator.

“This news is a historical achievement in the field of telecom and empowers the international subjectivity of Kosovo as a state,” declared Edita Tahiri, chief negotiator for Kosovo in the Brussels-mediated dialogue.

The Kosovo government will have three months to prepare the telephone migration strategy, to change all three codes Kosovo uses into one unique code and phase out the others, which Gashi says will be complete before the new year. In six months to one year’s time, consumers in Kosovo will need to change their sim cards (at no cost).

Gashi also said that once the deal comes into effect, the Kosovo government will give two other Serbian mobile operators Telenor and VIP, who have been operating in Kosovo without a license, 45 days to cease operations or face consequences.

Additional elements that must be clarified with Serbia are the definition of the frequency border between Kosovo and Serbia, or where the phone services for each country begin and end.

Gashi denied recent reports by Koha Ditore that the allocation by the ITU for Kosovo is only “geographic,” saying the Kosovo daily newspaper had seen an old version of Serbia’s letter to the ITU, and dismissed concerns that Serbia could revoke the code.

According to ITU rules, only the ITU can revoke a code, and the only reason for such revocation is “misuse.”