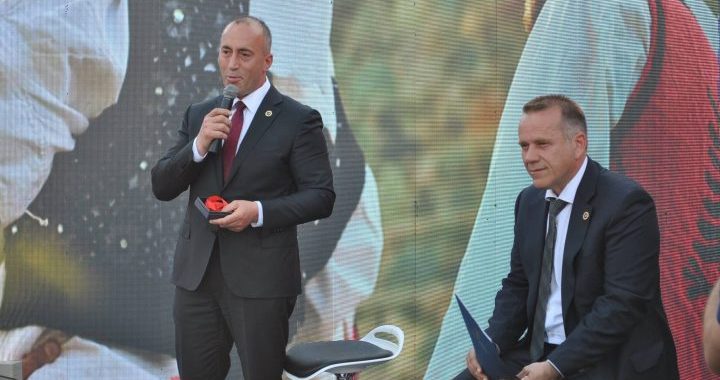 Avni Arifi to replace Edita Tahiri in the Kosovo-Serbia dialogue

Kosovo PM appoints a new head of the Kosovo delegation to handle the technical level of the Kosovo-Serbia dialogue.

Prime Minister Ramush Haradinaj appointed his chief of staff Avni Arifi as the new head of the Kosovo delegation to the Brussels-facilitated dialogue between Kosovo and Serbia.

The decision was ratified during a cabinet meeting held on Friday in Prishtina.

Haradinaj said that this appointment was made after the EU requested Kosovo to appoint a coordinator for the dialogue. The position has been vacant since a no-confidence motion was passed against the Mustafa government last September, which brought the mandate of Edita Tahiri, the former Minister for Dialogue, to an end.

“The political dialogue is represented by the President of the Republic [Hashim Thaci], but at the same time, there is a level of negotiations that was led by Madam Edita Tahiri. The EU institutions have requested from the Kosovo Government to appoint a head of negotiations who would be able to follow through with the procedures,” explained Haradinaj.

“After consulting with colleagues, I have decided that the Kosovo Government will appoint Avni Arifi as the head of negotiations,” concluded Haradinaj in today’s meeting.