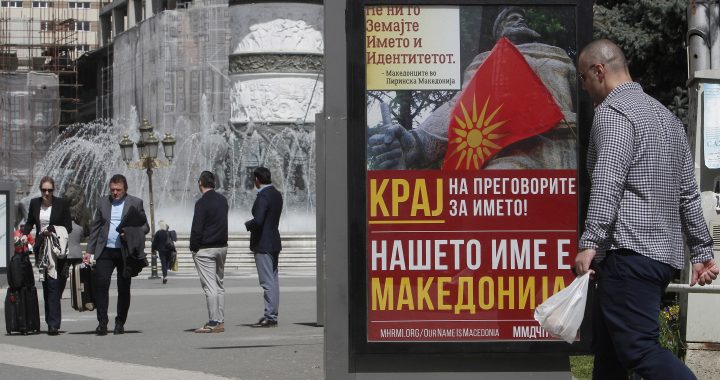 The Wings of Hope Foundation present their regional study of public infrastructure projects in Skopje tomorrow.

Wings of Hope, a human rights organization based in Bosnia and Herzegovina, will be presenting its study titled ‘Public infrastructure in Southeast Europe: in whose interest?’ in Skopje on April 17.

The report, written in collaboration with with NGO Balkan Monitoring Public Finance, provides case studies across southeast Europe. According to the report, lack of transparency, risk of corruption and failure to engage in public and civil society consultation are some of the most fundamental problems facing the region’s governments engaged in public infrastructure projects.

On Tuesday, experts from the European Investment Bank, Bankwatch and The Energy Community Agora Energiewende will discuss in Skopje the main lessons to be taken away from these case studies.

In terms of Kosovo, the report emphasizes that one third of public spending in Kosovo is allocated to basic infrastructure, with maintenance costs for highways and other projects being ousted due to other political priorities.

Moreover, according to the report, the construction of the new lignite power plant, Kosova e Re, faces major opposition from civil society, too. The report claims that “although the Kosovo government is claiming there would be no impact on the state budget because it would be carried out by a private investor… the amount of time and effort being put into this project is clearly diverting resources from finding more environmentally acceptable and cost-effective alternatives.”

The regional event, taking place on Tuesday, aims to create a platform of discussion for these problems and open a dialogue between civil society and national, regional and EU decision makers, advocating for increased sustainability and accountability of institutions involved in publicly financed projects and increase cooperation between these bodies and relevant civil society institutions.

The event will take place Tuesday, 17 April, from 9 am to 14.30 pm at the Best Western Hotel Turist, Gjuro Strugar Street 11 in Skopje.