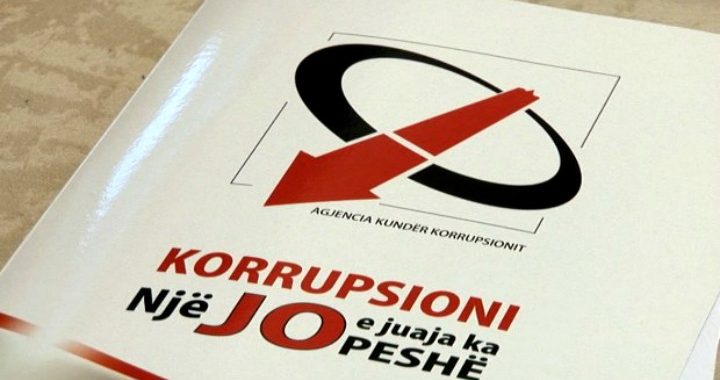 After an announcement of plans to change the asset declaration law drew harsh criticism, the Kosovo Anti-Corruption Agency reassured that officials’ declarations will remain public.

The Kosovo Anti-Corruption Agency, AKK, issued a statement disproving reports that it was planning to classify cash and bank deposits of senior officials, maintaining that the information will be publicly available.

The agency’s statements debunk the previous statements made by its director, Shaip Havolli, on Wednesday. Havolli told the Parliamentary Commission on Budget and Finances that the information on cash and bank deposits will be exclusively available to the agency, citing complaints that cash declarations were causing “family problems” to senior officials.

Amongst others, Havolli’s statement was criticized by the former director of the agency, Hasan Preteni, who said that “every attempt to close off information is malicious and regressive.”

On Friday, however, the AKK issued a press release quoting the first draft on the Law for Declaration of Assets of Gifts to Officials, currently being drafted by a working group at the Ministry of Justice, which includes an obligation for senior officials to declare their cash and make it public.

“According to the proposed draft, ‘the declaration data of a high public official includes: the first name, the last name, the position, the name of the institution […] the possession of bonds, money in cash, financial debt to physical and legal persons, and annual earnings will be published by the Agency,” the press release said.

The agency’s statements insist that the new draft law is an improvement on the current law in power, including when it comes to transparency about cash.

“Some of the statements related to this law might have been misinterpreted,” said the agency denying Havolli’s statements.

“Through this clarification, we inform that there neither the Agency nor any other institution has requested or will request to not publish [the declarations] of money in cash,” the press statement concludes.